TRION has revealed their Rift holiday season event called Fae Yule. The new event will give players the chance to snag some holiday bonus items and new quests.

A three-phase world event will also take place, also called Fae Yule, where the Dragon of Air enslaves the Fae and it’s up to the Ascended to save Fae Yule. During the event players will earn unique Snowflakes, which can be redeemed for yule-inspired gear, a festive looking corgi companion, and a vaiyuu mount.

To get things started, from this weekend TRION will also offer three days of subscriber bonuses, including increased experience, PvP Favor and Prestige, Plaques of Achievement, and Planarite. 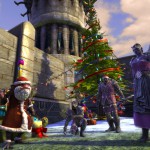 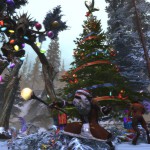 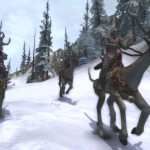 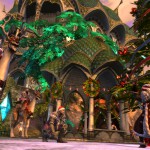 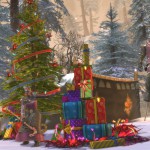