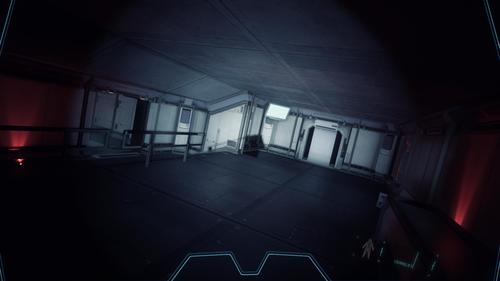 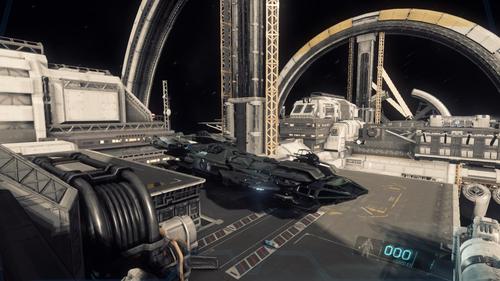 Welcome back to our third weekly update on Star Citizen Alpha 2.0. development!

We’re getting just as excited as you guys are to get this release out so the team are pushing hard every single day to make that happen! The patience and understanding of game development in the Star Citizen Community is often astounding and refreshing to hear so we wanted to let you know that it really drives the team on to hear such words of encouragement. We are really not that far from delivering this huge amount of new content to you all but game development is a complex process that takes time to pull everything together and stabilize it to be ready for a good user experience. We totally understand any frustrations you may have in waiting for such a tantalizing release so we will always do our best to give you visibility on the progress of it, warts and all, so you’re not left in the dark and we’ll keep addressing the main priorities and look to release it the very moment that it’s good and ready!

We’ve described much of the content that’s been implemented already, so you should have a good idea of all the cool new features you’re going to be getting your hands on, we’ve got the ships and environment ready and we are very much in to the polish phase of the release with the addition of things like energy Recharge Stations to various satellites. The vast majority of the gameplay experience is there to play and we’re really locking things down in terms of avoiding any major new additions to the code base in order to stabilize the build and avoid the risk of knock-ons.

Performance improvements are a typical part of any video game release. Despite making things as optimal as possible along the way, there’s always a big push towards the back-end of the development cycle in order to bring everything in to acceptable frame rate levels… and we’re not quite there, yet! If we released it to you now, it really wouldn’t do any of the content justice because it needs to play nice and smoothly and be relatively crash-free. Some crashes are inevitable with introduction of new codebase systems coming online so essentially just bugs that we just need to churn through as fast as we can.

One of the most exciting things about this release is the story element. Arena Commander was our testbed for implementing the ship systems that you see today but with Crusader we will be opening it right up to whole new level of gameplay. For one, the Audio team have implemented some new computer system voices for things like the airlocks and the Comms Array terminals and the vending machines which really brings things to life, and yet we still have even more dialogue to implement that will really hit home those levels of immersion. In this scenario you’re picking up a job on your mobiGlas as a Space Technician and we leave you exploring the beautiful environment, investigating the backstory of events, taking on pirates, working with the UEE security teams and doing things in whichever way you wish! It’s a real sandbox of random scenarios with traders, UEE and pirates quantum jumping around and making you feel a part of something… and yet this is all just be the tip of the iceberg!

In terms of FPS-specific work, the team has put together a mixed armor set for use in 2.0 this week, complete with the light marine armor, RSI helmet, 2 medPens, helmet, EVA jets and an ArcLight laser pistol as the default loadout for all players adventuring on the Crusader map. There will also be P4-AR Ballistic Rifles available for pick-up on Kareah station. This will be the first taste of Star Marine in the 2.0.0 release, with more to come down the line.

Work continues on Star Marine proper as well, although the priority is getting Alpha 2.0 (which jumps ahead and introduces FPS gameplay to the persistent universe) ready for launch. To that end, we’re focusing on Star Marine-related tasks that will impact both planned releases, and we are broadening our weekly update to focus more on the task at hand. Expect to hear more about Star Marine proper after 2.0 is released, but know that much of the FPS work happening right now will apply to both releases.