The Cutlass is here! The Drake Cutlass is a versatile starship built with life on the rough-and-tumble frontier in mind. Whether you’re running search-and-rescue ops or engaging in interstellar piracy, the Cutlass is the rare combination of fighting ship and dedicated cargo hold.

The Cutlass is a true ‘jack of all trades’ ship, with space to expand for a multitude of combat and support roles. The Cutlass isn’t just for pirates seeking to carry away their treasure: they can be outfitted for everything from law enforcement to search-and-rescue! 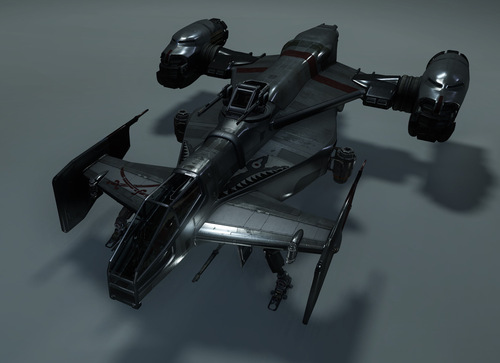 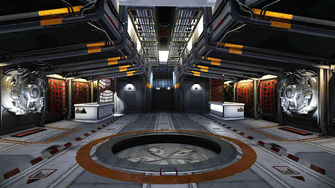 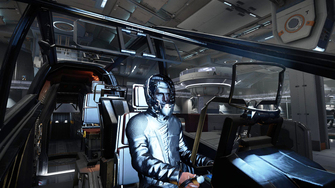 The Cutlass Red is Drake’s dedicated Cutlass ‘ambulance’; equipped with onboard medical facilities and an array of search-and-rescue gear, the Cutlass Red is a battlefield support ship that can still pack a punch! If your squadron is going up against the Vanduul, it never hurts to have a Cutlass Red on your team!
Visit the Red
View the brochure 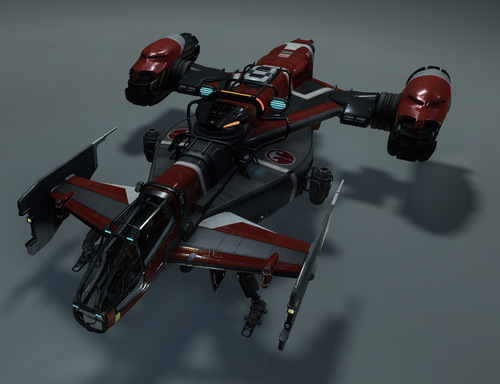 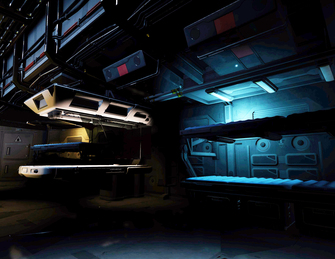 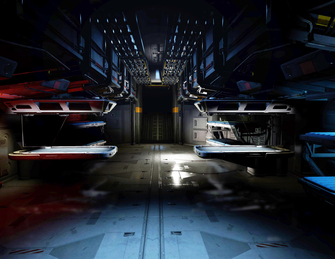 If there’s a Cutlass Blue in your rear view VDU, you’re having a bad day. This double-tough Cutlass variant is intended for commerce interdiction and to support Advocacy operations. Most Cutlass Blue variants are earmarked for planetary police and frontier militia squadrons; a limited number are available for purchase on the open market.
Visit the Blue
View the brochure 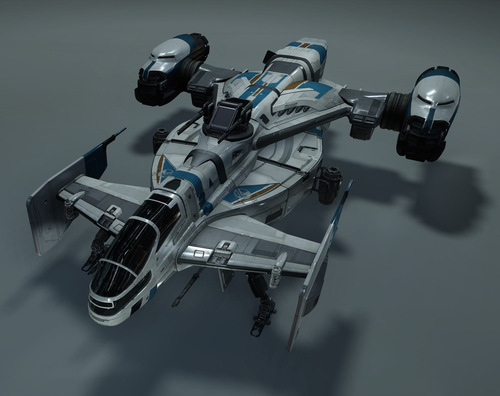 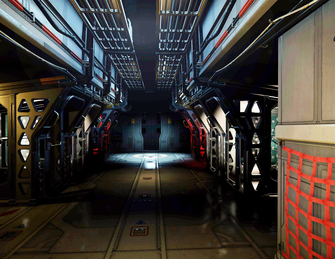 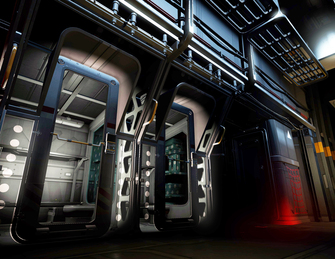 All of the Cutlass variants are now available in the Hangar. You can’t dogfight with them yet, but you can explore them like any of Star Citizen’s other ships.

Every Cutlass Blue purchase during the sale also includes a set of ADVOCACY TOOLS to make it’s law enforcement role easier! These tools include a FACTION-9 Baton for non-lethal capture and an M34 Restraint System for prisoner transport.

Select your own Cutlass

Don’t forget, if you already own a Cutlass you can benefit from these base (Black) upgrades to both variants!

Remember: we are offering these pledge ships to help fund Star Citizen’s development. All of these ships will be available for in-game credits in the final universe, and they are not required to start the game. The goal is to make additional ships available that give players a different experience rather than a particular advantage when the persistent universe launches.