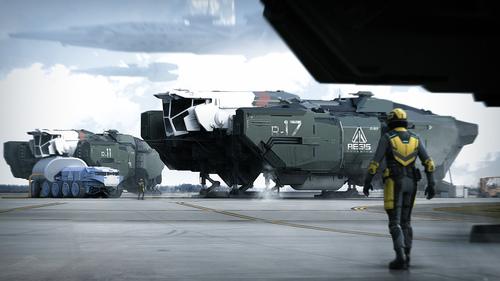 We’ve made it to March in one piece… except that guy who tried to steal my cargo on Yela… not much left of him. Anyway, I hope you all had an enjoyable weekend.

Every week, designers, engineers and other developers from our five offices around the world answer questions submitted on Spectrum and voted on by YOU. This week, we get answers on player hangars, player-to-player interdiction, repair in Alpha 3.3, and more. You can watch the full episode here.

On Tuesday we’ll be releasing a previously exclusive edition of the Galactic Guide, this time touring the Tal system.

Fast forward to Wednesday for Bugsmashers!, the Subscriber’s Newsletter, and a landslide of information in our Vulcan Q&A, fresh and hot off the press. Curious what types of questions we’ll be answering in the Q&A? Well, we selected your highest voted questions from Spectrum here.

Thursday will bring us an episode of Around the Verse that you won’t want to miss… that is, if you’re a fan of the Reclaimer and/or Cyclone. Let’s be honest though, you don’t even have to own a Reclaimer to appreciate how beastly this thing is.

Finally, If you haven’t had your fill for the week yet, we’ll be live on Friday at 12PM PST at twitch.tv/starcitizen for Reverse the Verse. We hope to see you there!

With that, we’ll see you in the ‘Verse. 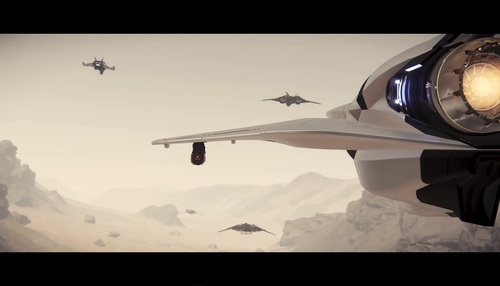 w4rb0t has created an epic video showing off his crew and their canyon runs on Daymar. Keep these videos coming!

Check out the full video on the Community Hub. 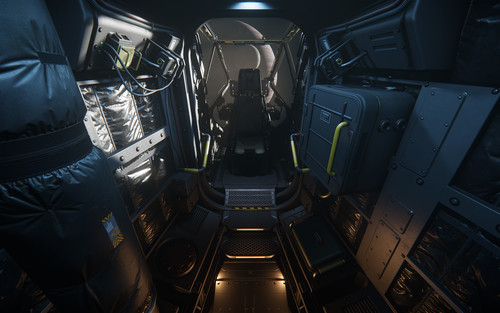 Corsair62 has taken a beautiful screenshot from the cockpit of a Herald. Oh, did I mention it took them hours to position this shot just right? Well done!

Check it out on the Community Hub.