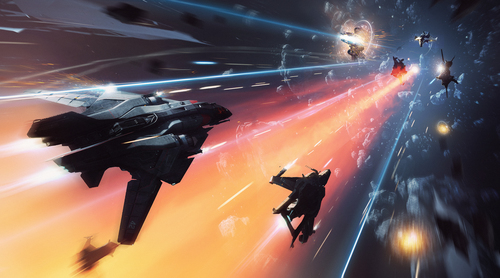 2017 is certainly in full swing. In Los Angeles, we’ve been hosting a number of folks from studios around the world in our traditional “beginning-of-the-year” summits where we plot out many of the project milestones for the year. It’s always terrific to see the people you spend so much time with over Skype and email in person, and the value of these face-to-face meetings can’t be overstated. We’ve got some exciting plans for 2017 certainly, and you’ll learn more about them in upcoming episodes of Around the Verse.

For the Community Team, we’re making preparations now for attending PAX South. While there is no formal presentation this year, Community Managers Tyler Witkin and Jared Huckaby are attending as fans, as well as many members of the CIG Austin team that will be in attendance to meet up with members of the Star Citizen community and enjoy all that these tremendously fun events have to offer, including a local Bar Citizen. You can find more info about the related Bar Citizen here.

With that, let’s take a look at what this week has in store.

Each Tuesday, the Lore Team releases another installment in one of their many continuing series. These lore posts have been a tradition since Star Citizen was first announced, and if you haven’t checked out some of the older series, like the Tales of Kid Crimson, you can find all the previous entries here.

This Tuesday also brings with us a special treat: another Subscriber’s Town Hall, this time focused on the Persistent Universe with special guests Chris Roberts, Erin Roberts, Tony Zurovec and Todd Papy. Due to the scheduling of our 2017 summits, this edition will be pre-taped with questions collected from our Subscriber’s Den last week, so don’t miss your next chance to hear many of the latest updates on our Persistent Universe development.

On Wednesdays, we alternate between the death and destruction of bugs everywhere with episodes of our edutainment series, Bugsmashers! and The Loremaker’s Guide to the Galaxy, where members of the CIG Lore Team explore the design, story and science of one of Star Citizen’s planetary systems. For this week, it’s Senior Gameplay Engineer Mark Abent doing what he does best in Bugsmashers.

Around the Verse, our flagship weekly program comes to us every Thursday, and after last week’s Special Edition look at the Vanduul and Xi’an languages, we return to form with our first full episode of 2017. If you’re looking for all the latest development news on Star Citizen, you don’t want to miss out on Around the Verse, every week on our YouTube channel.

Last Friday, we kicked off the Star Citizen Happy Hour. We were excited to carve out a small stitch of time every week to play the game we work so hard on, and share that experience not only with you, but with our community streamers as well. If you tuned in, you saw that we certainly needed the practice, as Senior Producer Alex Marschal and Design Director Todd Papy stopped by not only to answer questions and give insight into Star Marine’s future, but ridicule Jared for his l33t skillz. While every week won’t have special guests that can swing by in this regard, it’s safe to say you never know who will stop by. Special thanks to Myre of TEST Squadron for taking the time to be there with us. Join us again this Friday as Community Managers Jared Huckaby and Tyler Witkin play Star Citizen with the fans LIVE on Twitch with a special guest streamer from the community, and get your chance to win a free Star Citizen game package and ship! But you have to be watching to claim your prize. Tune in at 12pm PST, 8pm UTC at twitch.tv/starcitizen and don’t miss out! 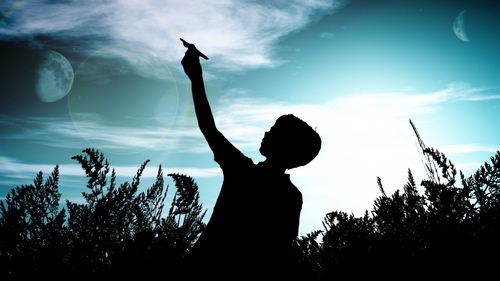 This week’s theme is “Talk Citizen.” Whether viewed on Twitch, hosted on YouTube, streamed via Internet Radio, downloaded on iTunes, etc. there are many, many Star Citizen podcasts out there for you to enjoy. Below are just a few of the ones that permeate the Star Citizen community. Don’t forget to check the Community Hub for more and upvote your favorites. You just might see them here in the near future. 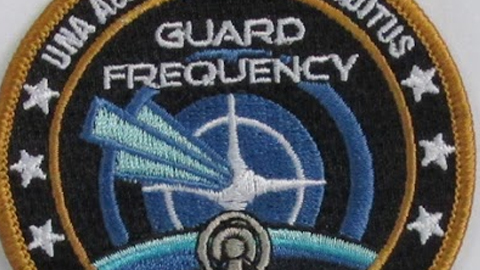 Guard Frequency is one of the oldest Star Citizen podcasts around, recently hitting their own milestone 150th episode.

Known as, “a place where you can just tune in and know that you’re going to get help from the community,” the guys at Priority One Productions have been stalwart companions on our collective journey to Star Citizen. 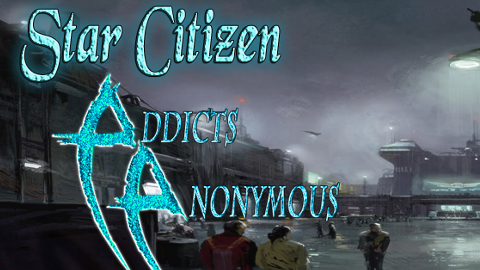 Hosted by Nikki “Batgirl” D’Angelo, Star Citizen Addicts Anonymous encompasses a series of podcasts, including “Bensday” where she chats with Director of Community Engagement Ben Lesnick, “Ask Sandi” with VP of Marketing Sandi Gardiner, Lightspeed Lunatics with other members of the community and more.

You can join in on the continuing adventures of Nikki at http://www.starcitizenaa.com/) 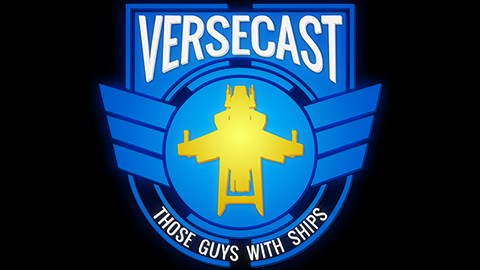 Those Guys with Ships began in the summer of 2014 with three guys, some ships, and a whole lot of excitement for the best damn space sim ever!

With over 130 episodes, Gleep, Jimi, Ace and Mark bring a fun discussion of the project that is available on iTunes, Google Play Music, Stitcher Radio and more.

You can learn more about their show and organization here: http://versecast.org/podcast

Not So Sober Saturday 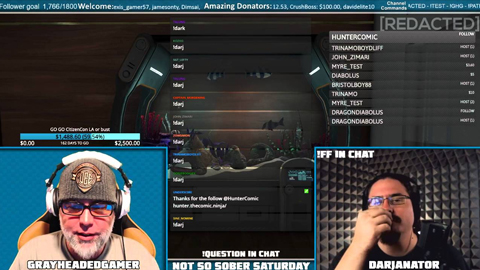 It’s a fun and laidback discussion that often highlights the contributions of other community members to the Star Citizen experience, with the best collection of Star Citizen beanies you’re likely to find anywhere.

You can watch the show Saturday nights at 9pm PST here: http://www.twitch.tv/grayheadedgamer