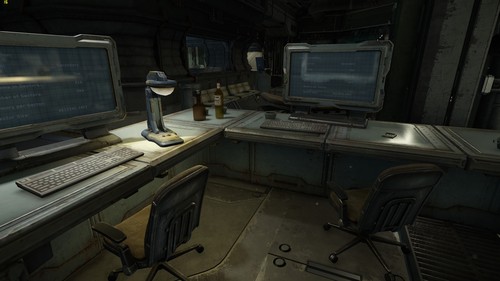 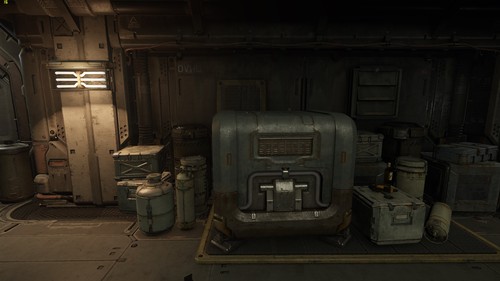 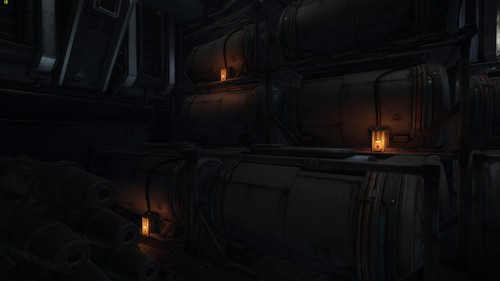 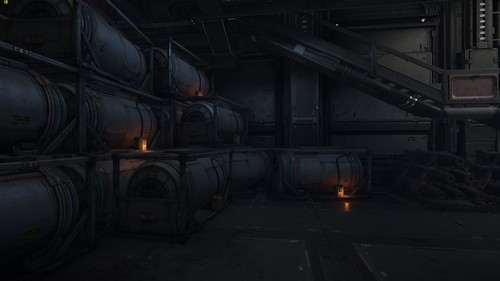 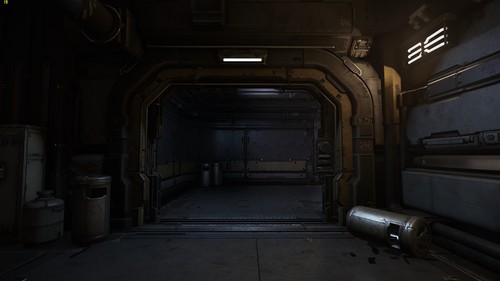 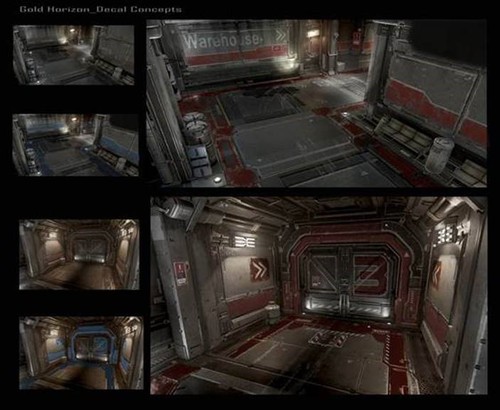 Last week, Chris Roberts updated you on the status of the Star Marine module. As part of our promise, we will be issuing weekly reports on our progress until the PTU release. This week, we’re updating you on the engineering tasks Chris outlined in his letter; as we approach release, we’ll provide specifics about the blockers QA discovers.

The last week has been a concerted effort amongst production staff to make sure we have all of the feedback from our internal playtests and design directors addressed. Jason Hutchins from CIG–ATX is spearheading the production on the Star Marin module since Travis Day has moved on. He was in L.A. last week to sync with Travis and the production staff in LA and is now in Denver this week coordinating with our partners at Illfonic and the other CIG studios world-wide. There are a lot of little details, and some major systems that needed to be tracked. Tracking is now in place for the large majority of work that is left to be done prior to release.

On the game design front, we have a technical designer in the UK, John Crewe, helping us change weapon and armor stats across the game. Armor values will be tweaked to make the differences between armor feel meaningful while changing weapon values in areas such as damage, perceived weapon rise from recoil, rates of fire, reloading, among others.

We are making other changes as well, in order to improve the player experience. Making it easier to understand your injury and bleeding states, as well as figuring out whether or not you are taking enemy fire and if your shots are hitting their targets. This hits all of the game disciplines, art, audio, coding, and game design.

Our primary focus is on the Team Elimination game mode. This is a great testing bed for us to use as a proving ground for player locomotion animations, weapon balance and feel, and the way we interact with different materials in the environments.

We have implemented a way to easily toggle how many players are required to start a match, and also made a new game type called Practice mode which doesn’t keeps score and doesn’t have a best of 7 round counter on is. This is very similar to Free Fly mode in Arena Commander and will allow for more practice opportunity and faster iteration.

Thursday’s internal playtest showed great improvement, even though we still have a long way to go. The comments were that the game felt fun for the first time in months. We still have a lot of tuning to get it to the place we want, technical issues to fix, bugs to smash, and action to polish but we see the light at the end of the tunnel. Hopefully that light isn’t a round from an enemy Mass Driver.

One of the big issues we found in our internal playtests is that it is easy to get lost in the Gold Horizon level. As a result, one of the things we did this week was create a Beautiful Corner using our game assets to see how these colored areas and iconography / signage will help to give the player a better idea of where they will be in the level and have reference points for communication. We’re implementing a simple in-game chat system for the FPS level for team communication as well. In the future we will make that system more robust, faster, and eventually integrate voice-comms as well.

For an upcoming release we are switching from an audio system, FMOD, to a new system called WWise. This has required a lot of work to re-enable sounds in flowgraph. Next up we’ll be working on better audio callouts for taking fire, injury states, hit indictors and additional ambient audio and some music between game rounds. WWise should also allow for some much improved spatial sounds effects that bring the environments to life from an audio perspective.

Sean Tracy, the CryEngine Tech Director from CIG–ATX, and Steve Bender from CIG-LA have been working closely with the animators and engineers at Illfonic this week to nail down the workflow on the base locomotion set. The project has been haunted by bugs in the movement code and in assets that require some thorough and precise debugging. That has gone well, and we saw significant improvements in the base locomotion sets, turns, jukes, strafes, and stop/starts in Thursday’s internal playtest. We still have a lot to do though, as we work through ADS, kneeling, weapon, grenade and gadget sets over the next couple of weeks.

New helmet HUDs are coming along nicely, with integrated radar, health, ammo and weapon indicator iconography, along with integrated chat. These are custom for each armor type, so we’ll have 6 new HUDs going into internal playtests next week.