I just want to shoot other spacemen in the face. Is that too much to ask?

What can I say? Another week where devs across the company are working hard on stabilizing our development branch. Most of this week was fixing crashes, blockers, and continuing work on server stability. This morning ATX QA staff enjoyed the Star Marine Free Play mode on a release build connected to the very servers we hope you’ll soon be playing on! This is great progress, and another important step towards being ready to push to our Public Test Universe for all you backers to play.

Early in the week we discovered the reason for recent gun handling and ADS problems: a joint that wasn’t being exported properly that related to hand inverse kinematics on the new character rig. After identifying the missing joint, we fixed up the problem tool, and started the process of re-exporting the rig and testing the assets. Once the animation assets are done, code will need to be adjusted to handle the transitions between animations. We do this in code so we don’t have to create bespoke animations for each weapon. It’s another way we work to streamline all aspects of production.

I’ll give you an example. The ATT-4 rifle, the Devastator shotgun, and Laser sniper all share the stocked weapon animation set even though they have slightly different primary hand positions on the weapon and wildly different support hand animations on the weapon. Another example is the camera position in relation to the player’s head and optics or sight system on the weapon are all very different. Once the code is complete, designers will be able to tweak some values in relation to speed to ADS, DoF changes, zeroing, etc.

The re-export of the animations for stocked weapons is finishing up today. Pistols will finish up early next week. Once all of that is done, we’ll be able to a have the player models hold weapons properly, animate in ADS and firing. As you can imagine, trying to play the game without being able to accurately shoot is not very fun. Our goal is to get another internal playtest going as early as possible. 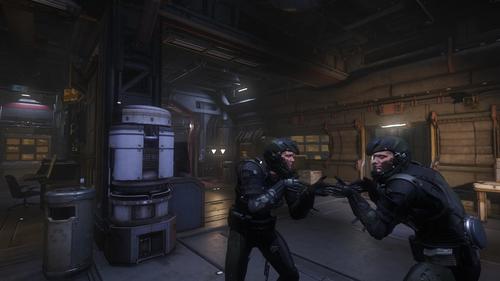 Begun the Thumb Wars Have

Now, recently Chris talked about a way for players that want to have a more pacifistic experience in our persistent universe to settle disagreements via the use of thumbwar. QA was able to do an initial test of that system today, and I’ve attached a screenshot so you can see the first phase of thumbwar: initial hand placement. If you are familiar with arm wrestling at all, you know how important initial positioning can be. Future phases will utilize the HAT thumb-stick on your HOTAS set-up, to move your thumb, and you’ll press the hat to deploy your thumb and force your opponent to submit.

I kid, I kid! What that picture really shows is a bug that occurs when you don’t have a weapon equipped in the loadout where we are still playing the stocked weapon animations. Two bugs really. We need to make the UI not allow you to choose no weapons for a match, and the other bug is to properly default to no-weapon animation set when your hands are empty.

One nice thing I want to point out is that Ladders, which were previously having lots of issues especially in networked games, seem to be in pretty good shape. Character locomotion in both 1st person and 3rd person cameras is looking much better on ladders, too. At the bottom of this post is a short video so you can see for yourself. Please ignore the floating Medpens hanging off he player’s left thigh. We’ll fix that next week.

Besides fixing lots of blocker issues, missing assets and crashes this week, we did many other things outlined below: 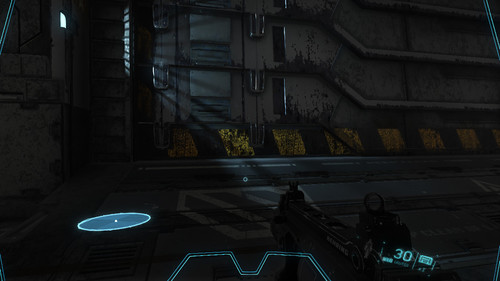 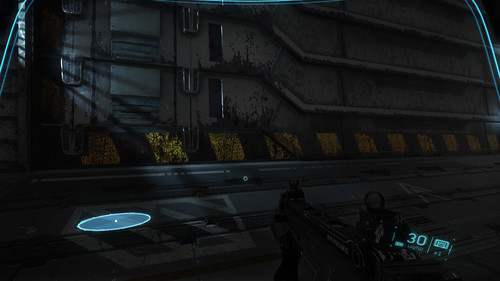 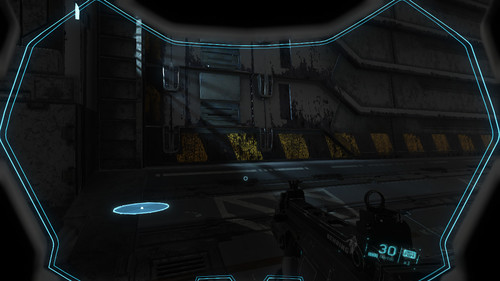 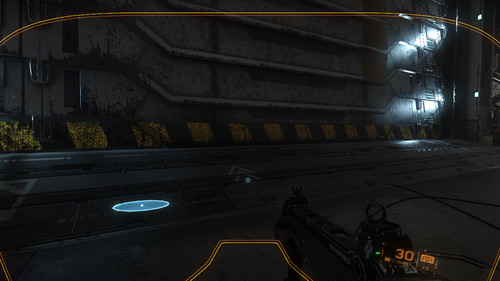 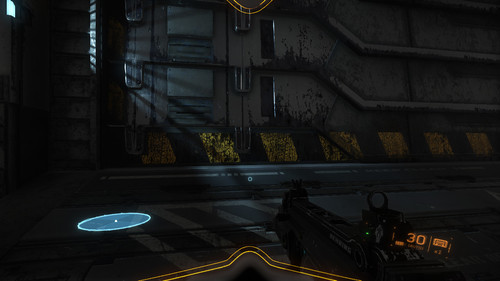 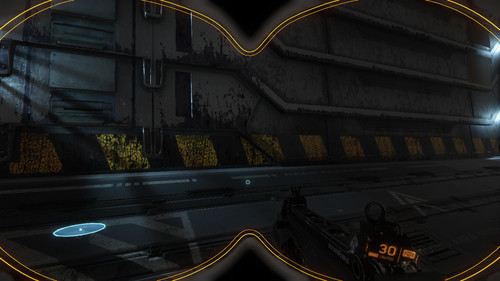 So when do we get to play Star Marine on the PTU?

Overall, it’s been another week of terrific progress. I’m proud of this team and the things we’re accomplishing as each day we move closer and closer to an initial PTU push. At present, we’re working on a patch release based on the new code-base for Star Citizen. We’ll need your help testing Star Citizen’s new code base and server changes in 1.3.0 and we hope you’ll get that very soon. If Star Marine is in the bare minimum shape to release it to you on PTU we will include it in 1.3.0. If it isn’t, we’re going to hold it until we feel it is. These are the hard choices, but it’s important we have something that you can test for us effectively before we go to PTU. Just know that everyone here wants this in your hands as much as you do, and we look forward to everyone seeing the very first iteration of Star Marine as soon as we can. It’s almost here!