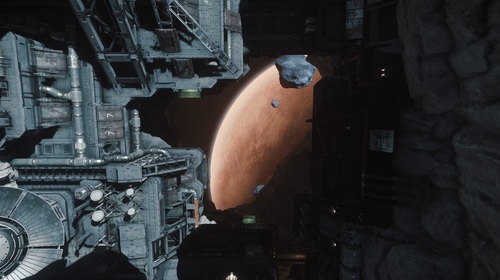 Welcome to Star Citizen Alpha 2.6.1! While this patch is primarily dedicated to bug fixes targeting Star Marine, Arena Commander and Crusader, it also includes a number of “quality of life” improvements for the game, updates to Spectator Mode, new implementations of our continuing network code updates, a brand new version of the Super Hornet and the first implementation of our Multi-Region Server Support.

Your launcher should show “2.6.1-506099” as the client version. It is strongly recommended that players delete their USER folder for the LIVE client after patching, particularly if you start encountering any odd character graphical issues or crash on loading. The USER folder can be found (in default installations) at C:\Program Files\Cloud Imperium Games\StarCitizen\Public.

You can read the complete Patch Notes here.

Read on for a quick look at some of the highlights included in Star Citizen Alpha 2.6.1. This week’s Around the Verse also includes an extensive look at our new Multi-Region Server Support and the history of the Anvil Hornet from inception to today’s release.

No Matter Where You Go, There You Are

Strictly Ordered Network Messaging moves the game away from our previous client-server handling of networked objects, over to our new token system with a strict priority system for managing messaging between client and server nodes.

We now have servers available in the US, Europe and Australia!

You can choose what region you would like to connect to via an optional drop-down, when connecting to any multiplayer instance.

Selecting “All” will currently default to the best available region, but that will change as we build and improve on the functionality of our region support. 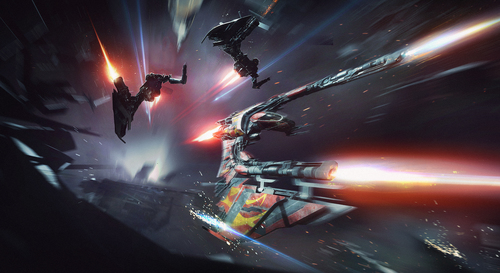 The new Mega Map system allows for much quicker loading time when switching between maps. In this initial release it will only be enabled for single player maps (Hangars and single-player Arena Commander), but we will be expanding this to include multiplayer maps in a future release.

To unify scoring with Star Marine, player kills are now scored separately to Vehicle Damage, while revenge kills and Resurgence awards have been removed from Arena Commander for the moment. We’ve also lowered the spawn rate of pirates in Pirate Swarm slightly to provide a less drastic difficulty curve as you progress while improving the weapons issued to the Aces in Pirate Swarm mode.

Additionally, the number of missiles and countermeasures awarded from pickups in Arena Commander game modes have been lowered, while changes have been made to better balance the modes now that repair and restock pickups are available in the game mode. With this, only currently dead players will be resurrected after a boss wave in Multiplayer Pirate or Vanduul Swarm. No additional lives will be provided. 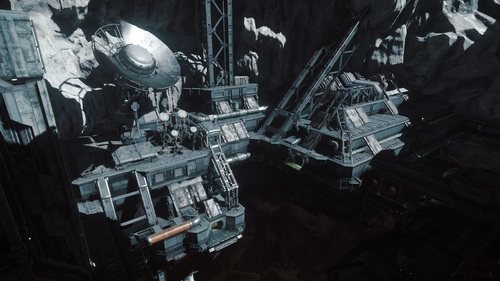 In-match loadout customization is now implemented. During a Star Marine match, while your character is dead, you will have the option to change out your loadout before respawning. FPS weapons have received a balance pass to improve viability, a +25 Haemorrhage scoring bonus has been added for causing another player to bleed, but watch out: this bonus is not awarded if you cause yourself to bleed.

Multiple changes have been made to both OP Station Demien and Echo Eleven maps to help prevent spawn camping and balance times between control points, plug up some exploits, and add additional dialog lines during matches.

This is a Totally New Super Hornet

The revamped Super Hornet has arrived.

Following in the footsteps of the F7C, Ghost and Tracker, the F7C-M Super Hornet has been updated with the latest technological advancements made throughout Star Citizen’s continued development. The new version of the Super Hornet replaces the existing F7C-M and contains important updates to support both current and future game systems (such as Items 2.0.)

The closest to the Military load-out as is commercially possible for a civilian model, the F7C-M Super Hornet reattaches the ball turret from the UEE’s F7A Hornet and offers near-milspec parts under the hood. Proving that two heads are better than one, a second seat has been added to split the logistic and combat duty, making the Super Hornet a truly terrifying ship to engage.