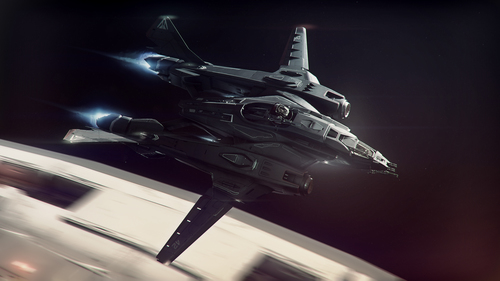 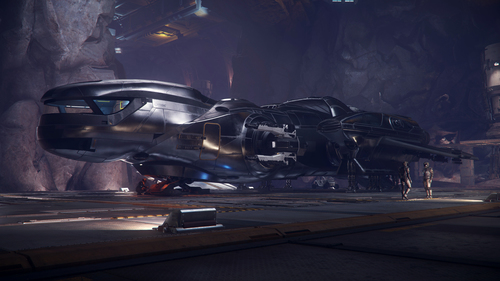 We are excited to announce that Star Citizen Alpha 2.1.0 is now available on the Live server for all players via the Star Citizen launcher. Alpha 2.1 features an array of bug fixes and balance updates aimed at enhancing the Star Citizen experience. Thanks to expert testing from backers on the PTU, we’ve been able to significantly improve the experience and stability of Star Citizen from the December 2.0 release. We’d like to thank everyone in the community who contributed their time and effort to making this patch happen!

In addition to these fixes, Alpha 2.1 features two new flyable ships in Crusader: the MISC Freelancer and the Aegis Vanguard Warden. (Surprise!) The Aegis Sabre is now hangar ready, for those eager to explore their brand new space superiority fighters! There’s more to discover in Crusader as well, including a new type of mission surrounding the Covalex Shipping hub. You can find a complete list of updates, fixes, balance changes and more in the full patch notes
.

Missed out on your chance to pick up a Vanguard or a Sabre? We’re making both ships available for the next week for anyone interested in picking one up for Alpha 2.1! The Vanguard is now flight ready, and the Sabre will appear in the Hangar. For anyone interested in the full squadron, we’ve created a limited edition pack that includes both ships with a small discount.

Remember: we are offering these pledge ships to help fund Star Citizen’s development. The goal is to make additional ships available that give players a different experience rather than a particular advantage when the persistent universe launches. Ship types sold during limited sales will be available to earn in the finished game.

We’ve also added a new weapon to the game, the Apocalypse Arms REVENANT ballistic Gatling gun. This size 4 weapon can be mounted on the Vanguard, Constellation and (with an adaptive mount) the Cutlass and Hornet. You can learn more in the Voyager Direct storefront here.

Remember, while there’s a lot to explore in Alpha 2.1 the game still just a portion of the Star Citizen experience! You can help the team improve future releases by reporting bugs and other issues using the Star Citizen Issue Council. The amazing feedback from STar Citizen backers is what has allowed us to interate on the PTU so quickly, and we’re eager for feedback about the Live release as well. You can access the Issue Council here.