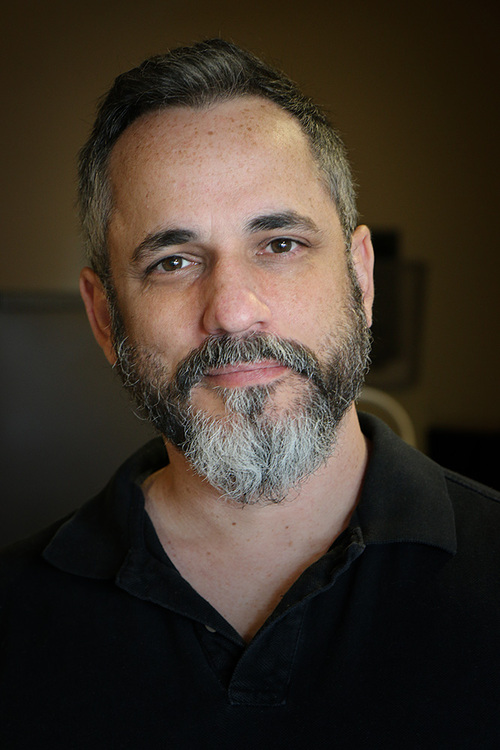 Meet Patrick Thomas, Cloud Imperium’s newest artist and the man responsible for finishing the Drake Interplanetary Cutlass now available in your Hangars! Patrick is an industry veteran with a number of famous titles to his credit, and we’re glad he’s now lending his expertise to Star Citizen. Tune in to Wingman’s Hangar on Friday for a full video interview!

I started in Austin working for for Qcclaim. Which i dropped out of college for. Good decision so far.

What projects have you worked on?

Games I worked on

Nada for CR, but he is one of the reason I got into games. (Origin)

I am very fortunate to be a part of the ship building team. WAhoo!

Eve Online, World of Tanks, anything with LEGO in the title, Battlefield 3 and Halo and Call of Duty with my boys.

This week we have something special, an interview with Cloud Imperium Games Community Manager, Ben Lesnick. News and a Confession of a Star Citizen round out…
Video Rating: 4 / 5