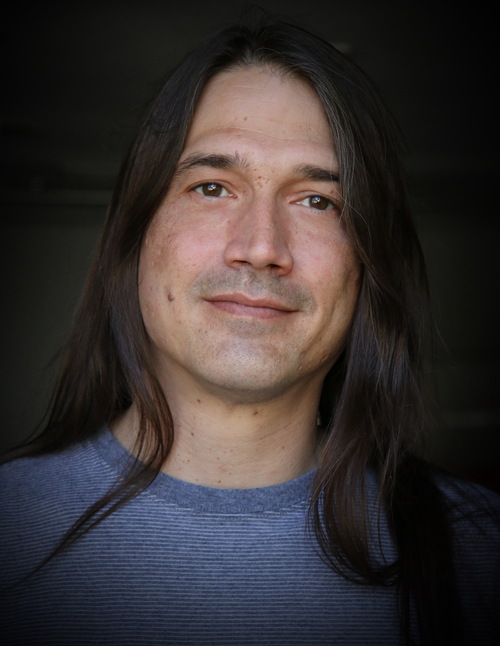 We hope you enjoyed Chris Roberts’ presentation at the AMD livestream. We will update with a link to the footage as soon as it has been made available. Today we’re also happy to introduce you to Jeff Uriarte, a member of Star Citizen’s programming team who has been hard at work on the Hangar Module. You can read his Q&A below. Want to learn more? Jeff will be in the hot seat on this week’s Wingman’s Hangar. Be sure to tune in Friday to catch his interview!

My dad brought home an apple 2+ around 1980 and immediately got sucked into programming with some sort of game focus. I knew i would eventually be in the game industry. After Univeristy I worked on Edutainment and Educational products for a couple years and then did console sports games for a number of years. I came out to Austin about 10 years ago to work on Ultima Online and have been MMO focused since then.

What projects have you worked on?

I’ve never worked with Chris before, but Wing Commander and it’s derivatives have always been some of my favorites. As far as what I’ve worked on… Early on a number of educational titles, console sports games, Ultima Online, Star Wars Galaxies, Dark Millenium Online, Darksiders 2, and last year The Banner Saga: Factions.

I’m a generalist. I enjoy variety in my work. My initial stuff has been work on the Hangar and I’ll continue to work on that as we add features. I’ve done a bit of Server work, so I’m going to be working with Tom Sawyer on server development as we start to build that out.

The emergent gameplay that is always pops in MMO games. I’m very interested to see what the players are going to do in the world and that will trigger us to respond by supporting those unpredicted gameplay elements.

Trying to get my last 2 achievments on the 360 version of Diablo 3. I have a shrink wrapped GTA 5 that I’m not allowing myself to touch until I get those last 2 elusive achievements.

Chris Roberts has announced that the 19 million dollar stretch goal has been reached. That means new goals, and new features are in development. Its fantasti…
Video Rating: 4 / 5