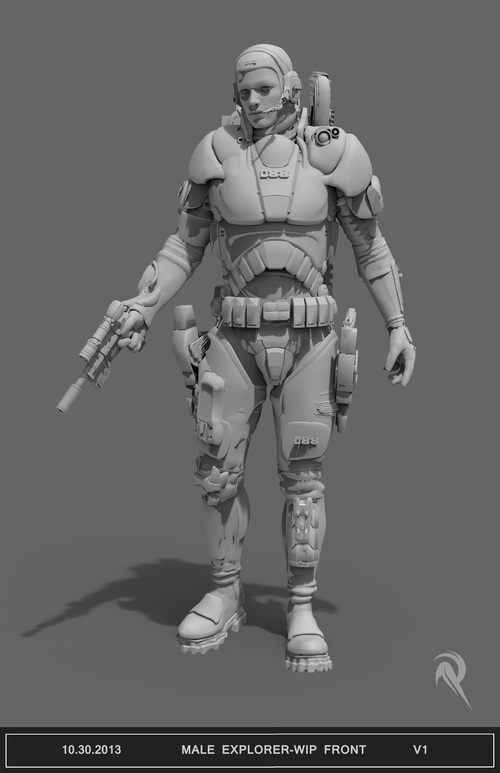 Today is Thanksgiving Day in the USA. Traditionally, it’s a day where family comes together and gives thanks for what they have. While Star Citizen doesn’t belong to any particular country, I do feel like the Star Citizen community is an extended family and I thought today would be a perfect day for me to express the thanks of myself and everyone at Cloud Imperium Games to every one of you for believing in us.

Over this past year, I’ve constantly been amazed at the enthusiasm and support we received. The monetary side, while headline grabbing, is only one component. I’m amazed at the participation of a growing community; the ideas, the debates, the fan fiction and art, the gifts for the team, the growing number of groups and alliances, the friends made and the sheer investment every one of you have in the universe of Star Citizen. The energy and excitement of the community has been the biggest surprise and the most rewarding part of building a game this way. After experiencing this, I don’t know how I could ever go back to the old way of making games. 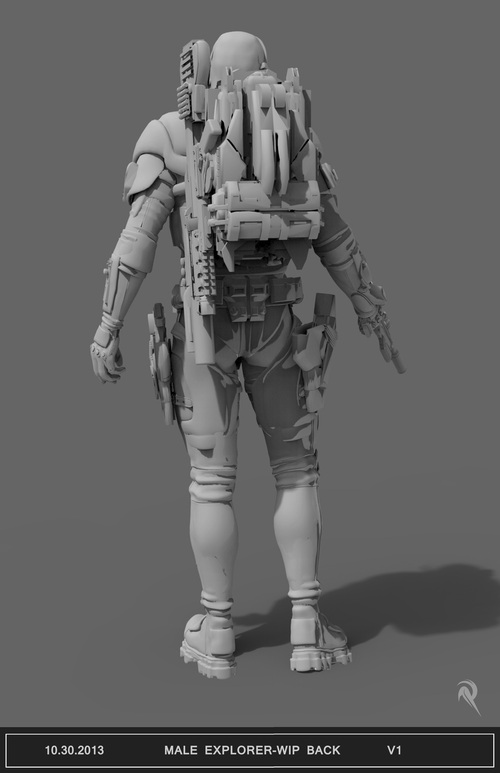 As the community has grown and as our total funds raised for development has escalated beyond all expectation, we’ve become higher profile in the general gaming press.

Some of the increased visibility is good. People are waking up to the fact that Space Sims and PCs are not a dead genre or platform, people are seeing the benefits of involving your community early and sharing your work and gamers are realizing the power they have to choose what they want to play rather than accept predictable sequels offered by big publishers wanting to play it safe.

But this extra visibility has also brought the inevitable doubters or people that just hate to see something out of the ordinary succeed. “It’s a scam!” “It can’t live up the hype!” “I’ll laugh when it fails and everyone is disappointed!”

With the headlines will come inevitable haters. They can’t comprehend why a game like Star Citizen could capture the imagination, why so many people would enthusiastically support something long before it’s a sure thing. Sometimes I wonder this myself.

But when I think about it, one answer comes to me.

We’re all following a dream with Star Citizen. 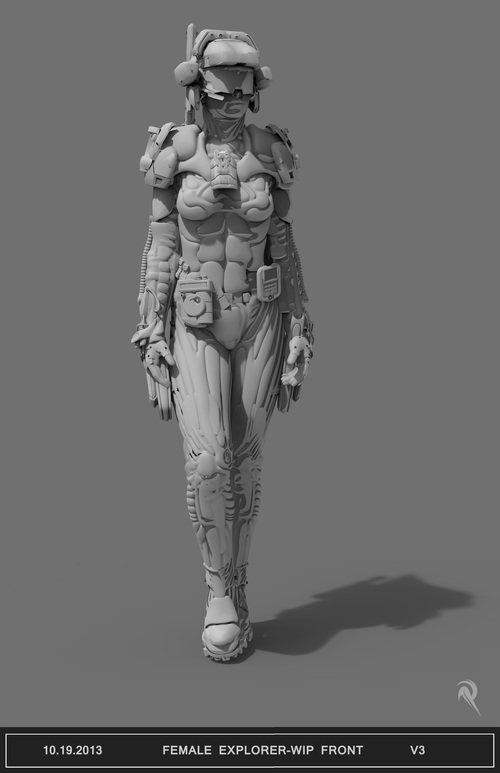 That’s because Star Citizen isn’t a game in a normal sense of the word. It’s not a finite experience that you will play for a week and put down. Star Citizen is the promise of endless adventure in the openness of space. We all don’t have the same exact dream. Some of us want to explore uncharted stars, some of us want to build a trading empire, some of us want to make our name as a fearless bounty hunter or mercenary or some want to pray on easy targets as a notorious pirate. The spaceship sitting in our hangars represents that promise of adventure, the ability to blast off into space to make our fortune and a name for ourselves. We all in some way are following our childhood dreams when we looked up to the stars and wondered what it would be like traveling among them.

This dream drives everyone at CIG and I’m pretty sure it’s why so many of you have embraced Star Citizen with such enthusiasm. 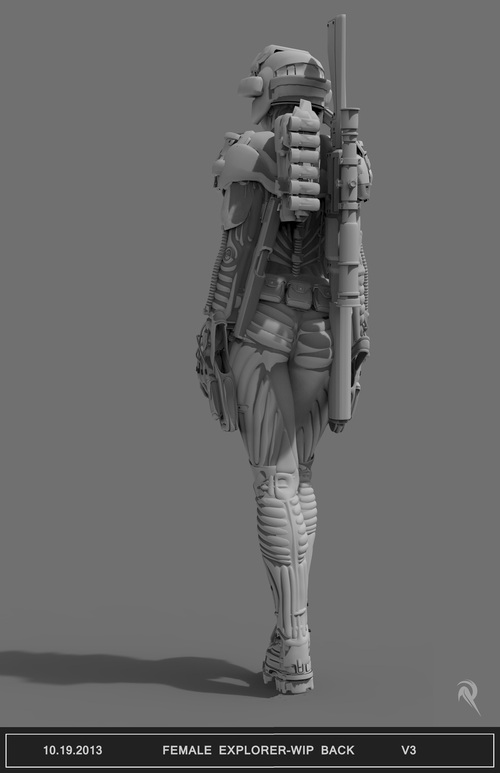 We’re in this for the long run. Because of your incredible support, we are already the biggest budgeted Space Sim in history, giving us the freedom to hire the best of the best and to take the time to do things right. However I’m not foolish enough to think everything will always go perfectly on Star Citizen. We will occasionally stumble. Not everything will go according to plan. And we definitely won’t be able to build a game that matches everyone’s personal vision of the game. That’s impossible with so many people!

But I’m confident that with this team and the support of everyone in the growing Star Citizen we will deliver a game that will make the majority of you happy and create a universe that all of us will spend many years to come creating our own stories. A universe that will never be static, but always improving and expanding. I am more committed to this than ever and the team and I won’t be satisfied with anything less.

So today, the team and I give thanks to all of you being for such an amazing community and giving us your trust. We won’t let you down!