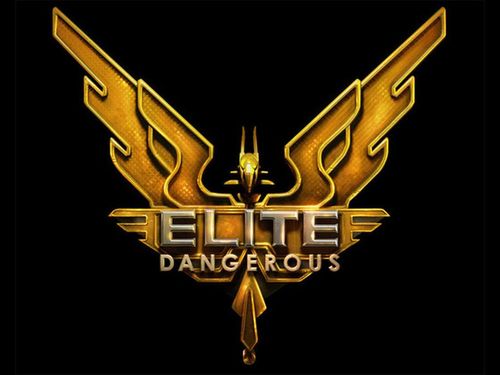 I would like to congratulate David Braben and the entire team at Frontier Developments on this week’s launch of Elite: Dangerous. I have been a supporter of the Elite reboot since day one, and am thrilled to see it become a reality. I’m looking forward to taking a little bit of time off of Star Citizen during the holidays and firing up the finished version of E:D.

I know that many Star Citizen backers imagine there to be an intense competition between our game and Elite, but nothing could be further from the truth. David and I promoted each other’s projects during our respective crowd funding periods because we both believe that the world is better off with more PC games and even better off with more space games. In the nineties there was plenty of room for multiple Space Sims and there is no reason that still can’t be the case now! I’ve always maintained that we aren’t a success if we just make a game; part of the reason that I came back from film was to build a game in a genre I loved and hopefully remind people how amazing it is to lose yourself in another universe, adventuring amongst the stars. So rather than be worried about Elite or No Man’s Sky, I welcome them. It’s been a long time coming but Space Sims are finally getting the love they deserve. And what’s been more amazing is that it’s been a grass roots movement. It hasn’t been driven by a big publisher seeking to pad their profits but by gamers and developers that love the genre and wanted to return to the kind of games that captured their imagination when they were younger.

Star Citizen is taking a different path from Elite, and I strongly believe each game will have a distinct feel… and both can exist and flourish… but I’d like to think that both projects have benefited from each other’s public development! I would encourage anyone who loves space sims to take a look at Elite: Dangerous. The team at Frontier has done incredible work, and there’s a fascinating universe for pilots to explore. I have fond memories of playing the original Elite on my BBC Micro many years ago… and I’m very pleased that a new generation of gamers will get to have exactly that experience today.

Drake Interplanetary has been building ships for centuries that always seem to find their way into the hands of Pirate groups. The Cutlass Blue is the first …