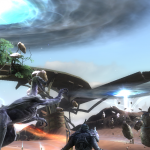 Trion announced their Mayhem in Mathosia event coming the first week of October, this is the third design for Mayhem in Mathosia seen on Live. The goal for this new event is to bring Player’s back to the old days and more trodden areas of Telara with a focus on creating environments filled with players fighting massive enemies.

During this event Trion is switching it up a bit from one event that last a long while to many events spread out over many zones. These will be released so each phase will last for 2 days and each event will have its own objectives, achievements and loot including Lavendar Hellbug and Sapphire Ki Rin mounts, Hellbug companions plus others.

Throughout the following days further details on each phase will be revealed by Trion as well as the rewards being offered for participating. We’ll also be hearing from the Dev’s comment on event development and design through the journey from launch to 2.4!

Players that have explored and enjoyed RIFT’s constantly expanding world of Telara hold first hand experiences on how RIFT is an ever changing and evolving game. Features and elements for RIFT have been created, re-created, scrapped, tweaked and multiple styles and variations of RIFT events have been seen. From these courses it’s been seen that the best style of events, the ones seeing the best feedback, are from those which unite a large number of players to defeat massive enemies.

Large scale events from 200 players, during Beta, 400 players downing Volcanic bosses in EI, or 600 players decimating the armor of Volan, offer players an opportunity that is unique compared to other games.  These battles existing in an open world environment really allow the power of the Soul system to shine, allowing characters to quickly jump into a tanking role in order to stand in front of waves of enemies while other players switch from DPS to Raid Heal and conform to the necessary group make up, hundreds of other players switching into appropriate roles to meet the forces ahead. 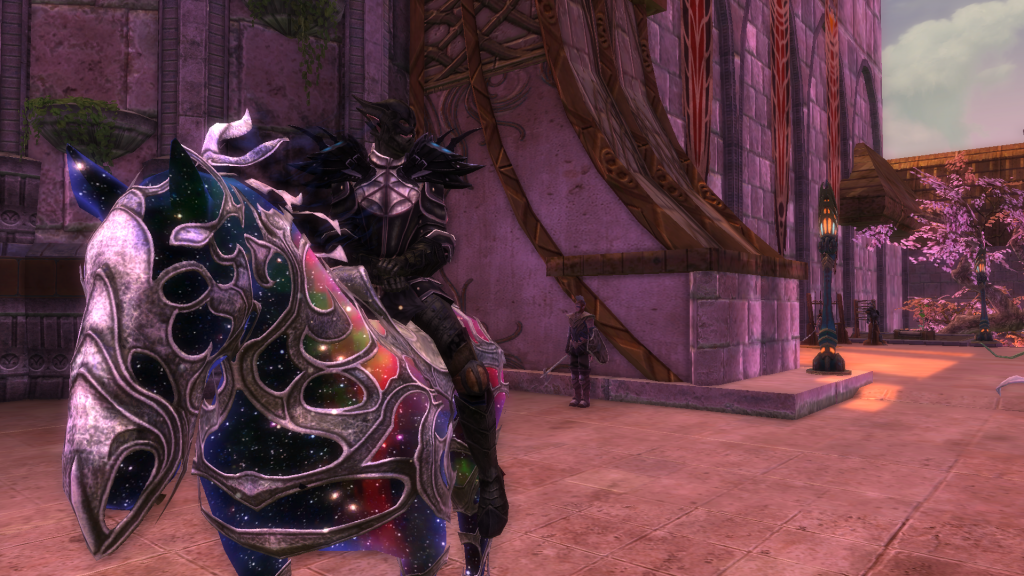 A lot has been learned from the initial and exciting first time experiences of seeing hundreds of players group together in coordinated motion and effort bringing joy to the creators but also being quite a load to Trion’s servers. With the expansions and shape of these events changing much improvement has been made to Trion’s servers as well as their event design to deliver the best experience. These improvements will be seen, and have been the backbone for, the Mayhem events. With the direction RIFT has taken many players are spread out over the world and this event brings everyone back together, with incentives and achievements, to the old world of Telara.  All in an effort to focus on the true core of RIFT being the sight of endless Planebound creations with the feeling of hundreds of companions ready to fight with you culminating in bursting bags of loot.

The previous 2 version of Mayhem in Mathosia brought players attention and attendance to the first zones seen in RIFT, which saw an influx of activity to these zones and reminded players about RIFT’s uniqueness. This years Mayhem will be similar in its focus but the rewards, objectives and achievements will have much higher return.

– Similar to previous Mayhem events it will be a limited time World Event spread across 7 days where rewards, achievements, and currency will be rewarded to a pair of zones, however, this year the zones will be shifting every 2 days.

– Unique sets of rewards including pets, titles, costume items, consumable, achievements, and new mounts and will be available for each phase. The World Event interface will reflect when these changes occur and which rewards are active.

– Phases will have temporary quests available that require certain objectives be completed before the next phase change. There will be an opportunity for the first undisclosed number of players to complete the quests will be granted a new achievement and reward.

– A brand new, unique zone event will be revealed during the last phase of Mayhem in Mathosia which will offer new achievement, titles and greater chances to acquire a Hellbug mounts and pets.

Trion wants to hear your feedback about these events so they can continue to bring new life to old zones of Telara and offer new rewards.