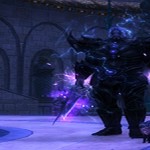 I am so excited for 2.4, like a kid at Christmas knowing that PvE  and PvP is about to get spoiled with new content and ranks so thankful I’ll get a chance to enjoy a lot of it before Dimensions get pampered in 2.5.

To celebrate September 18th when 2.4 goes live I thought it would be great to share how pioneering endgame raiders dream up Dimensions.

Touch of Contemplation
I was both delighted and amazed at how much detail Thag shares in his Central Necropolis sliver mainly built at the beginning of Storm Legion. His tribute to the Death element is not only highlighted but thoughtfully extended onto his character and vice versa.  There is a sense of anticipation here, a stirring. Sitting high on his throne you can tell is a great place to theory craft after long encounters that still need tweaking. 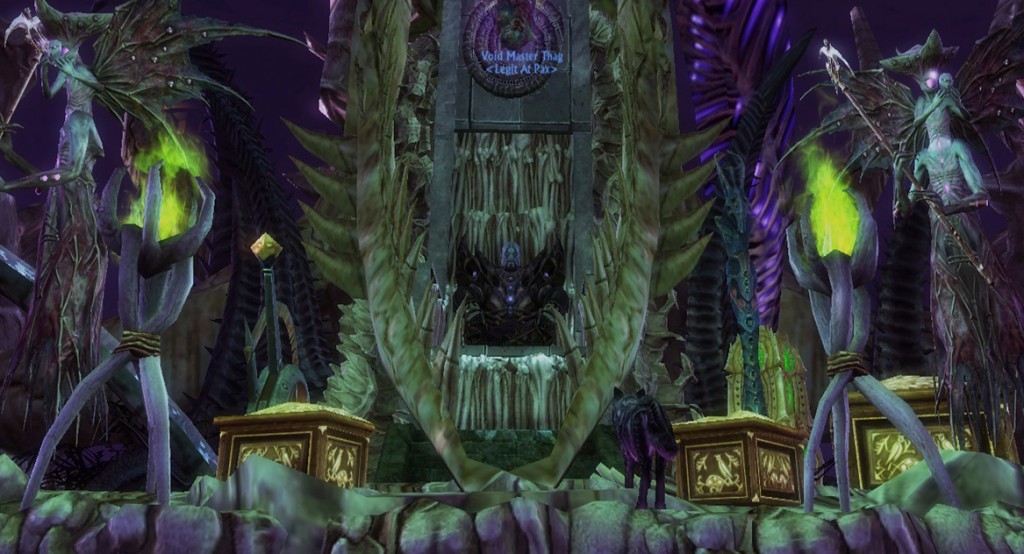 Vivid Observation
Alfie on the other hand was the complete opposite in theme with the same meticulous approach to design.  As obvious as his choices may be for an English gentleman it his his ingenuity in achieving not only his Dimension but Rift as a whole that makes you want to be ready to take on whoever enters the stadium. Humour (I refuse to spell check!) and entertainment run rampant so I could imagine that in raid this would be carried over with determination. 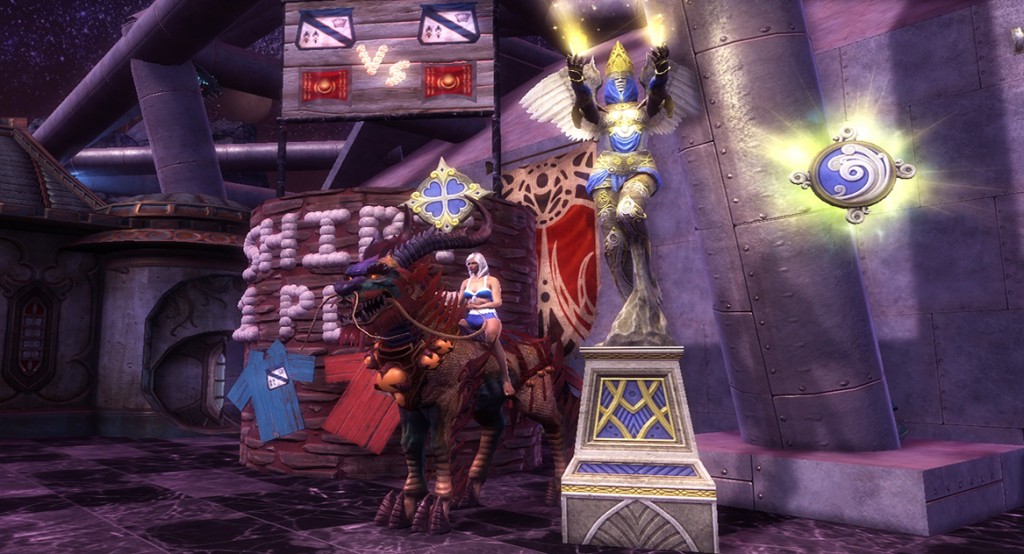 Legitimate Dedication
So this Dream Dimensions 101 was like Yin & Yang, Ebony & Ivory, Black & White Cookie….you get the picture and I am just so chuffed as always to see those who dominate other sectors of Rift enjoying my favorite peace of Telara. Thanks for enjoying Dimensions guys and letting me share them and thank you Whitelady & Wigglez along with all of Legit for the laughs lately on livestreams and the content testing.

Good Luck to you all and enjoy 2.4 everybody!

Dream Dimensions 101- coming to an Axis near you!
If you have a Dream Dimension in a Dimension you have not seen yet on our Youtube channel (ie Necropolis, Temple of the Abandoned, Level 25 Guild.) If you have a theme I have not yet featured or if you are a Guild dimension. Just some of the wonders I am keen to see. Please drop me a line and let me know kiwi@riftscene.com