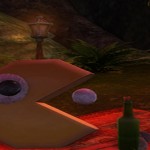 What a  fun packed journey we had running around Threesprings and dipping over to Wolfsbane for this seasonal  session of DD101 as we wave good bye to Summer – Dimension styles.

Nostalgic Wonder
Is evident from the moment you step into Nathra’s world she created in Moonshade blending a North American amusement park icon and her own favorite games she enjoyed growing up  with. Her use of color and love of it is also a major highlight but what I love the most in amongst the obvious technicalities and all the games I love is how she has taken new items to create fun characters that we all know or that are uniquely her own. So cute, so simple but would you have thought of it? 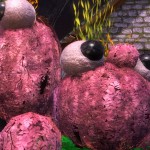 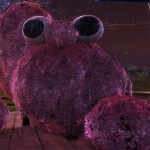 Generous Inspiration
Abounds and you will run around and go back and forward to hunt for treasure once you discover it and then some more as you keep finding it, so it is perfect and not surprising once you meet Nathra that she also immediately offered this competition with the theme: Summertime the day 6 Flags over Moonshade was featured as part of the TrionWorlds Friday  Livestream Threesprings Dimension competition winners tribute. 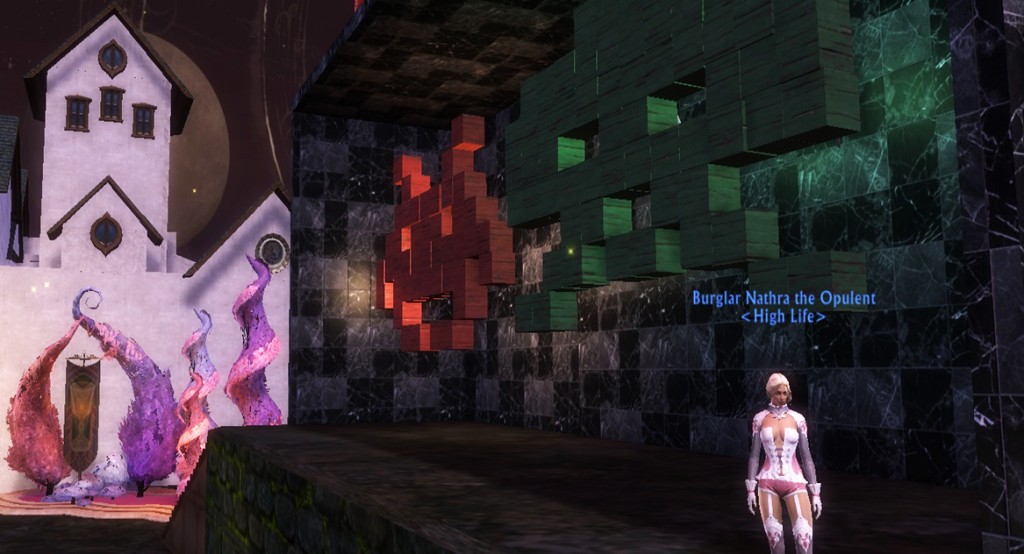 The Rift Community Gathers
Hosting competitions, sharing inspirations and obstacles is a great way to build communities. That we are able to do this in Rift unlike many games is an awesome community asset. Every single person who offers a challenge, then every person who responds gives back not only to Dimensions but all of Rift by boosting economy, creativity , ingenuity and most of all motivation.

For many in Rift, Dimensions are their “End Game.”

All the prep, planning and evolving takes similar time and effort as a Raider or a PvPer generally speaking. Dimensioneers push their own limits via creations that evolve to the next morph or next build altering personal imaginations by our own standards and often the pace and level of other builders but imagination remains just that like certain builds or gear yet to be attained in other sectors of Rift. What it comes down to in the end is application-seeing if you can be apply great ideas physically. “Min Maxing” each build by the capacity, theme and budget influenced by what such competitions set has become the forefront of Dimensions but not the only frontier. Casual builders, creations that time, one off builds and personal builds are all equally important also contributing to how our community evolves and it is with big smiles I always love to watch such awesome occurring. 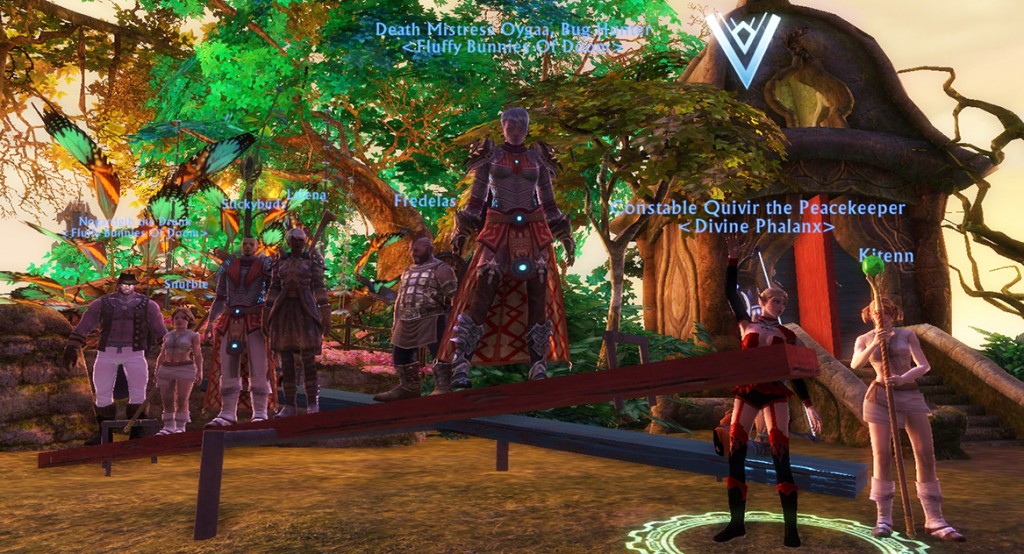 Winners Together
Speaking of awesome – It was so much fun to surprise Nathra by also bringing in Quivir@Wolfsbane who was the winner of Nathra’s competition. It was even more fun as it was a surprise for Quivir also and then they were both surprised and delighted to have Dimension and Wolfsbane community turn up at Quivirs Playground in celebration of two great woman and their Dreams that became a reality.

Thanks to everyone for making this Dream Dimensions 101 an absolute highlight filled with laughter and look out on Rift Scene Dimension Forums and Official Rift forums for more competitions like this one being offered by Fredalas @Threesprings with the theme of: Fishing Items

Thanks Fredalas. Thanks everybody who supports Community.
Good luck all and have fun!