Developing RIFT’s client performance to achieve the best in game quality a player can get is always a top priority for the developers at Trion, in 2.4 they’ve made the most changes on the back end of the game seen since launch. Chris “Aahz” Swiedler, Trion’s Engineering Development Director, has a detailed post on RIFT’s Community page outlining the basics of how the game works on the backend, improvements that have been made, and the increase in performance numbers seen by all players, whether on a beast of a machine or a more basic computer.

With the direction of industry and consumer standards with bigger and bigger monitors with a resolution of 1920×1080 is pretty much the norm with a large number of people having a resolution of 2560×1440. When the UI is at a high resolution it looks amazing and is easy to read however the amount of work on the GPU is intensive at these resolutions because all of the world elements are being rendered at that high resolution. Through their own troubleshooting and brain storming the amazing Trion team figured out a brilliant idea to get past the extra work on the GPU while leaving the UI to be at a high resolution: Pixel Granularity.

The idea, quoted by Chris Swiedler from their Engineer team, “Well,” said our rendering engineers one day, “what if we could have the best of both worlds? What if we rendered the UI at full resolution so that it’s nice and crisp, and rendered everything else at a lower resolution to improve framerate?” Using this idea they introduced a new slider in 2.4 called Pixel Granularity. The basic function of this setting allows you to reduce the rendered resolution of environmental components around you in game while keeping the UI at the high resolution. The slider for this setting is located under the Video – > Advanced Settings window and is the last slide on the left.

Players with beasts for machines pushing a minimum of two graphic cards and already enjoying a reasonable frame rate of 60 may not have the need to play with Pixel Granularity. For those that would like to see how the setting can benefit FPS here are some screenshots used by Chris in order to show the increase in FPS with minor and not terribly noticeable changes to environmental detail. The first is a screenshot taken at ultra settings with Pixel Granularity at 100 (default) showing a framerate of 41 FPS, the 0 Latency is just because he’s testing it in the same room as the server he’s playing on. 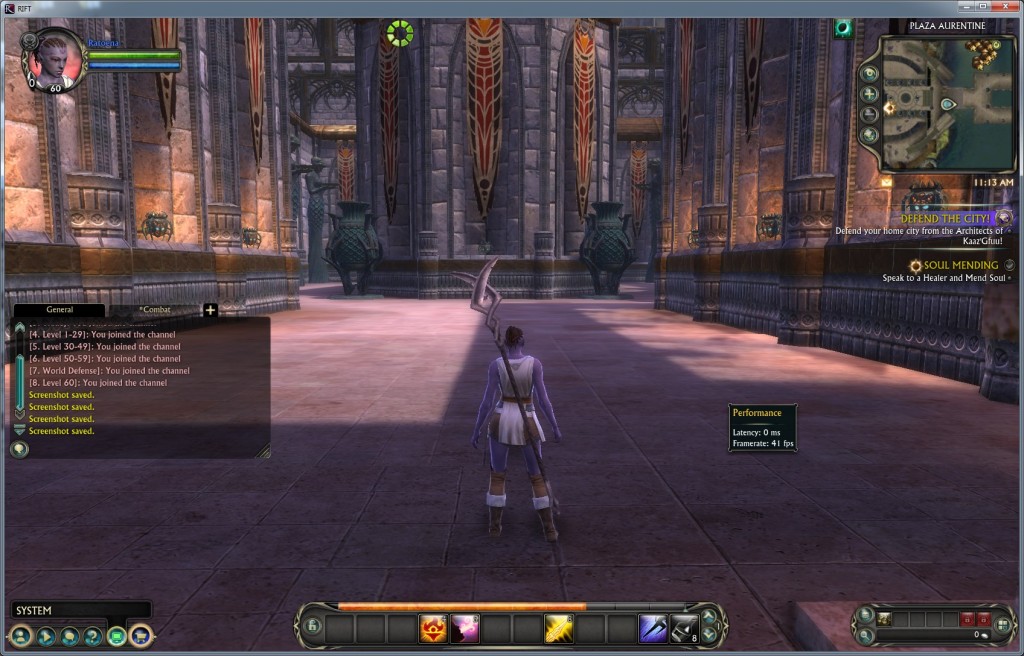 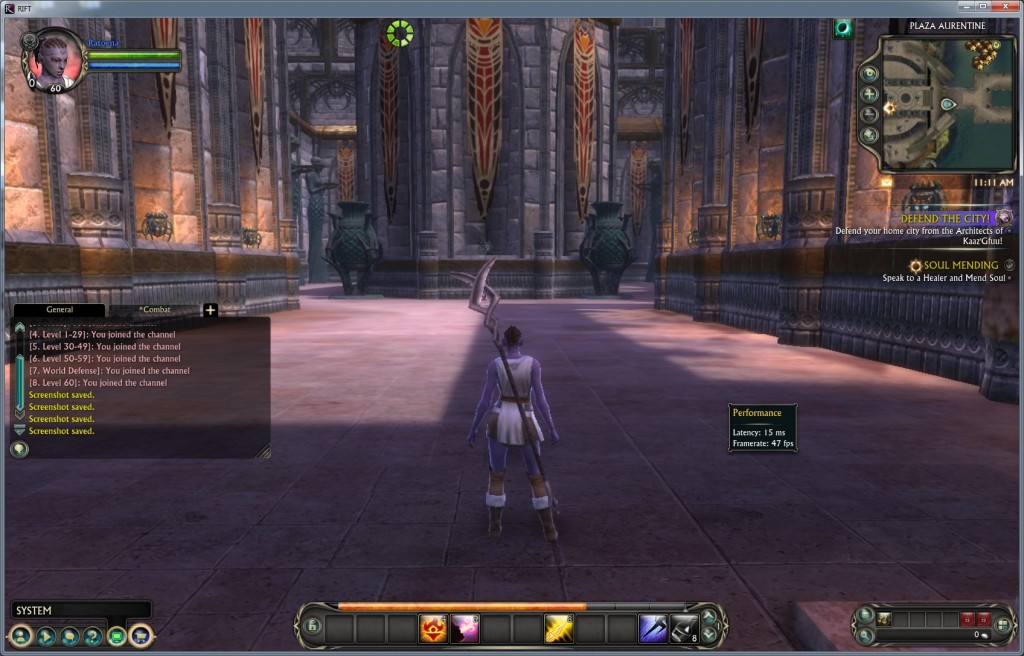 By reducing the granularity down to 80 he was able to see an increase in performance of 15% jumping his FPS to 47, up from 41 FPS. I can see a bit of a difference between the two but I just think of all those fights and encounters involving 10′s if not 100′s of players and just being able to bring down the Pixel Granularity to stop the frames from stuttering so much, yes please! Just to show how much you can reduce the detail to favour frame rates Chris took another image, this time set to 50. 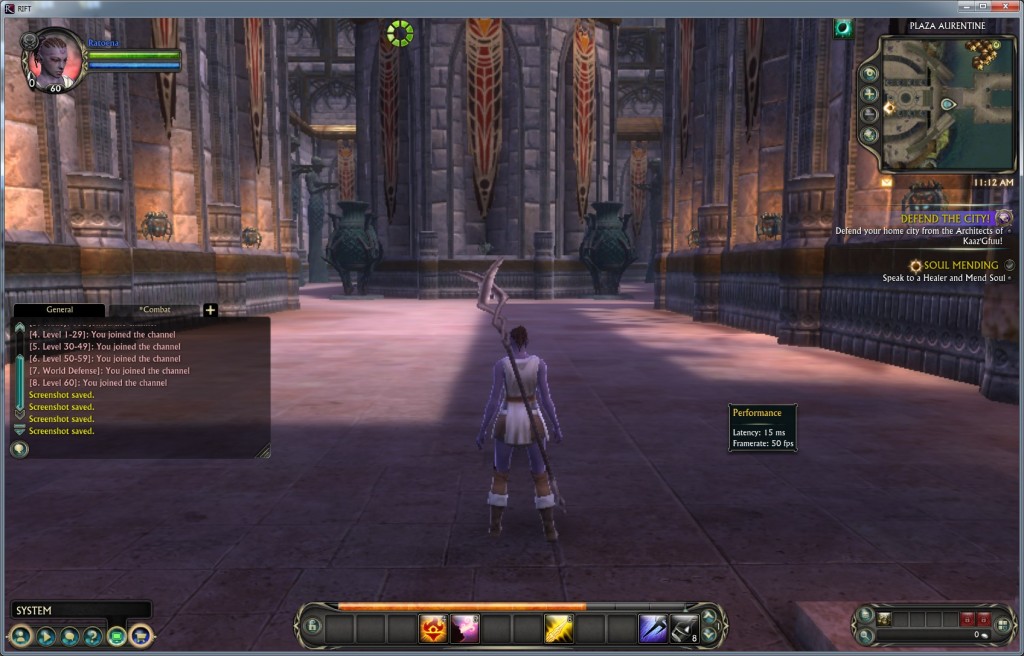 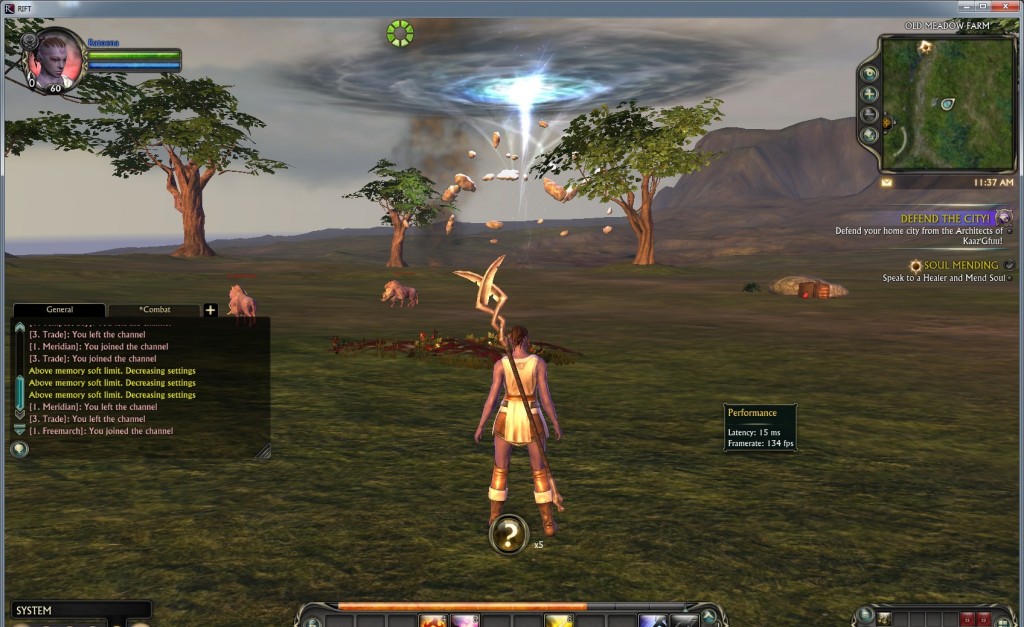 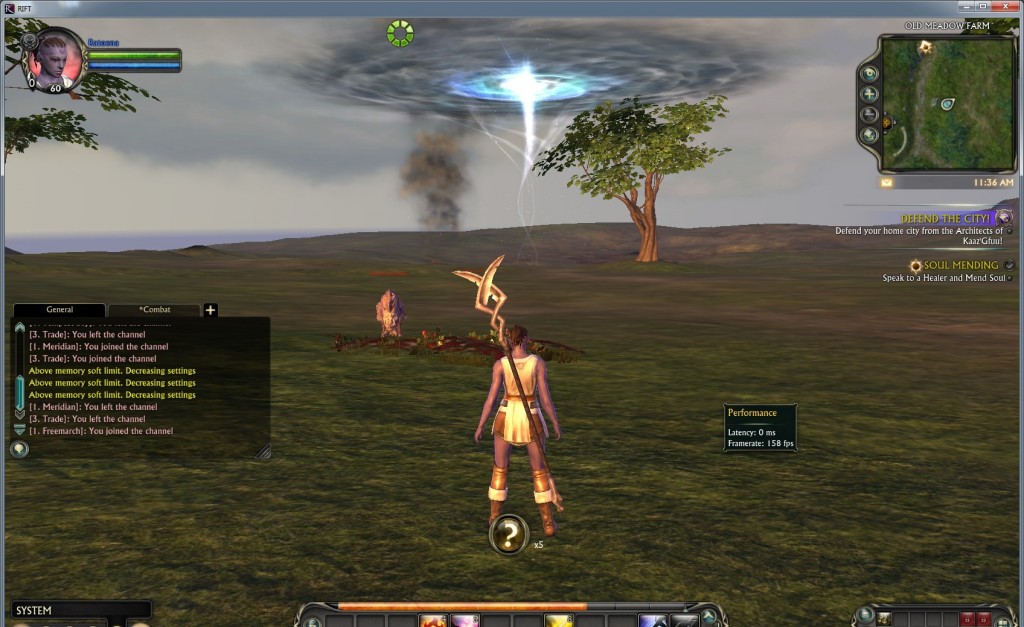 These results were enumerated after the launch of RIFT 2.4 in order to show the benefits of Pixel Granularity in a real world environment and prove that it really does work. These improvement will without a doubt be beneficial to all players, regardless of play style or hardware being used to enjoy RIFT.

Results seen by Live players are as follows:

Go HERE to read the post in it’s entirety and comments from Chris Sweidler.