The RIFT official forums have been a roller coaster for the past two weeks with changes occurring to the game as Trion prepares for the 3.0 expansion entitled “Nightmare Tide“. Some intrigue has sparked early this week thanks to Senior UI Artist Amber “Gingers” Alexander teasing us with a tiny bit of info regarding Minions. 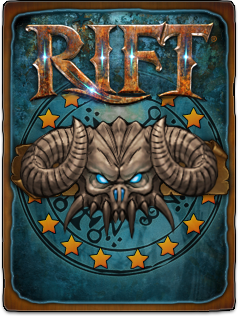 What are they and how will they be included in Telara?

Speculation is flying, but in these infant stages it appears this card game is all about Minions that specialize according to their RIFT lore. When attained, players get to send them out on adventures to acquire items in the game. Minions will also level up and acquire stats.

For now that is all the information we have on Minions which are bound to bring a refreshing element to Telara. We will follow this development closely. More fun is a bonus for everyone!