PAX Prime began today, so Twitch has been the place to hang out for those of us who couldn’t make the journey to Seattle.

Trion has been sending out PAX invitations and teasers about special announcements all week via email, networks, and Twitter regarding all of their games– RIFT, ArcheAge, Defiance, and Trove– and fans were enthusiastically waiting to hear what was going on! So, what we did find out? Let’s take a peak:

We found out that the Closed Beta for Trove will be beginning on September 25th, 2014. 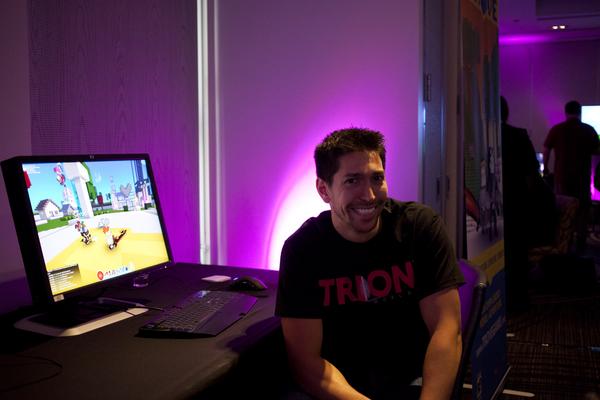 Next up, RIFT! Nightmare Tide will launch October 8th, 2014. We also found out that there will be three different Collector’s Editions available for purchase. 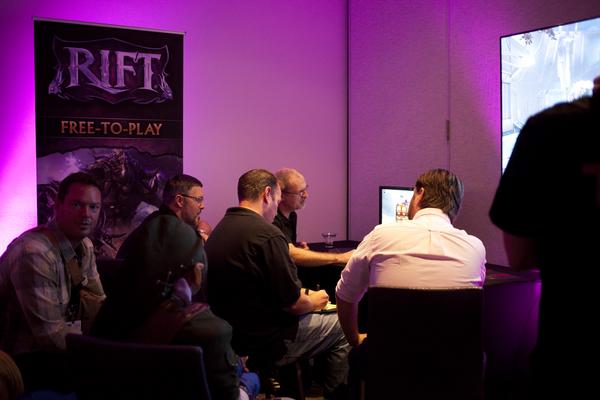 We heard some big news for ArcheAge, too. We’re looking at a September 12th Headstart that will last four days with the game’s launch on September 16th, 2014. Right around the corner! 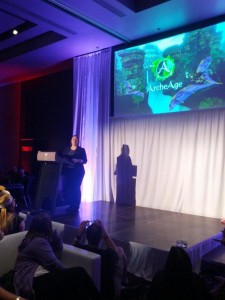 Finally, the team announced that Defiance will be getting a new patch. It’s great news for all games across Trion Worlds as Syfy’s Defiance Season Two ended this week. We’ll look out for more news as future developments of the TV series and its game progress.

All pictures were taken from Twitter– Thank you to all photographers!