Welcome to the first edition of Random Free Mobile Game of the Month! Before diving into details, let me emphasize that these are not advertisements for any particular game. They’re simply games that I happen to enjoy now and then and felt like sharing. These articles will come out monthly because we all have Serious Gaming Business™ that we need to attend to (a.k.a. other types of games) Unless you’re a hardcore mobile gamer, of course, then that’s a different story (which is totally cool, by the way).

Come to think of it, if you really are a hardcore mobile gamer, you might smirk at my selection of games and look down on them for being childish little games. But if you’re looking for some fun little games to kill time while you’re away from the keyboard (attending some smelly business, perhaps), stay tuned. 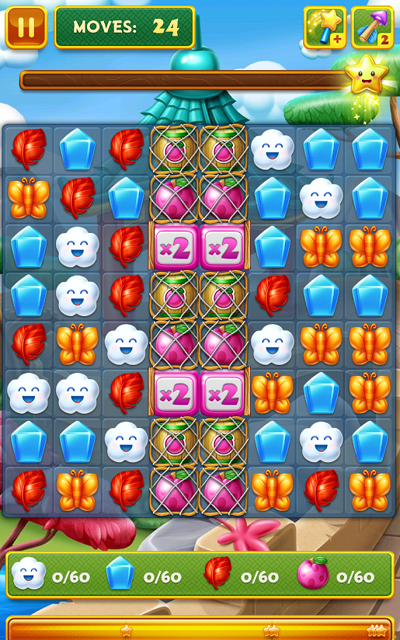 So every month, I will randomly select a game that has not been deleted from my devices for being too boring, and introduce it to you with a review. So even though it says “random”, there will be no horribly bad games (at least in my own opinion) being reviewed in this column. I will mostly write about games that are not too well-known because I think they deserve more love.

There are 2 important things that a game must have in order to stay on my tablet and phone: Unique and interesting challenges, and simple graphics. The uniqueness distinguishes the game from other games with the same play style. Interesting challenges keep me playing for a long time. The design must be simple because otherwise it’s too hard for my eyes to focus. Too many details might look cool in an epic game on the big screen, but definitely not for games that people play on their phone. Even on a tablet that’s still a big maybe.

The first game being introduced in this column is Charm King, simply because I have been obsessed with it for a month (maybe 2). At first glance, one might say “Oh, it’s another Bejeweled, Candy Crush game”. Yes, it is in a way, but in other ways it’s much different.

I have to admit that I’m quite into that type of match-3 game. My proof is that I have been obsessed with the Candy Crush saga for a year before I ragequit because I couldn’t get through one level and all my friends stopped playing. But that also means that I have some high expectations of what I want to see in any other match-3 games that are not Bejewelled and Candy Crush.

There are a huge number of those games in the apps store. New ones come in almost every day but most of them don’t stay on my device for more than a day and get swept off simply because they are not interesting enough. Some of them stay for a few days due to the fact that the challenges are somewhat interesting, but they eventually get deleted because the graphics are rough and aren’t pleasing to my eyes.

Charm King does hit all of the requirements; plus, I don’t need to link it to my Facebook account and ask my friends for keys to move on to next stage. To me, this is actually a big plus because most of my friends say “No” to game requests, or outright ignore them. I also hate to bother my friends, “forcing” them to play a game with me just so I can move on. I don’t want random people added as “friends” to play the game either. And for that alone, I think that Charm King deserves more love. 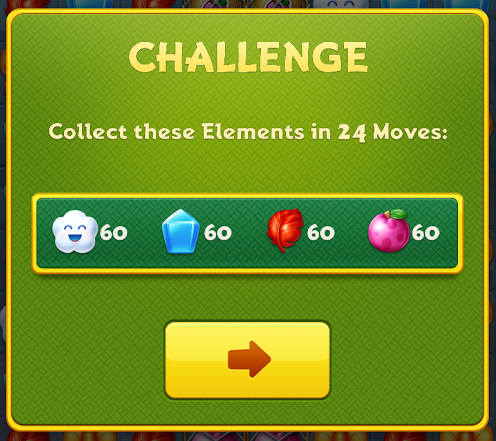 To pass a level in Charm King, you have to collect a certain amount of charms in a given number of moves. Points only count when you match the charms that you need to collect.

Similar to Bejewelled and Candy Crush, Charm King has three boost moves: The lining 4-tile match, cross 5-tile match, and lining 5-tile match. However, the moves give different effects to that of Bejewelled and Candy Crush. The moves will cast a spell that doubles the yield of the charms you need that sit on the same line with those that were matched for the moves. The next time the boost hits the affected charm, you collect 3 charms from the hit. There’s no epic explosion that destroys the whole area and/or line but it’s still effective.

Just like Candy Crush, new obstacles are introduced almost every stage, making the game more challenging. Don’t worry, the obstacles are totally different to those of Candy Crush. You also have the choice to buy in-game life, level boosts, or ask your friends for help– but only if you want to.

There are a few minor things I wish the game had, but they don’t really interfere with the fun so it’s totally ignorable. The first thing is the replay button which only appears if you fail the level. I am one of those kids who wants to get 3 stars before moving on to the next level so it annoyed the hell out of me that I have to go out to the main map to replay a level when I finished it with 2 stars (or 1).

The game also doesn’t record your score. Not like it really matters if you don’t have any friends to compare it to, but I like to keep it to see if I can do better than my previous score. It would be nice if they added that in the future. Finally, the star counting meter doesn’t work correctly. If you do a few points into 3 stars, it still counts as 2 stars in the main menu. I should report this to the developers sometime.

Other than that, I can say that I like this game more than Candy Crush Saga. If you decide to give this a try, I hope you enjoy it, too. Until next time! 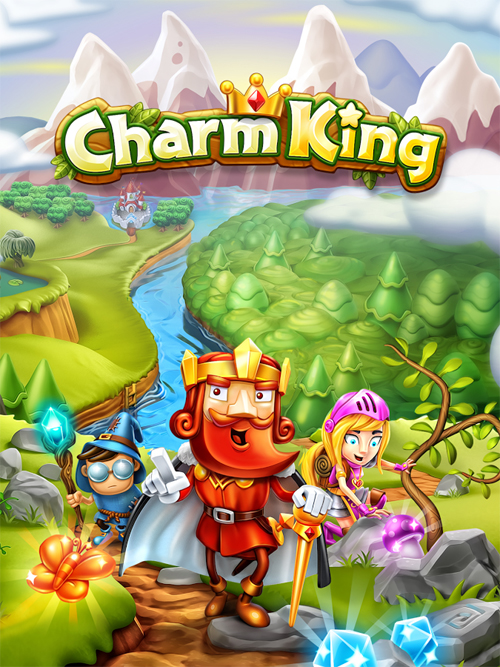