BioWare has announced, with very little fanfare, that director and executive producer Casey Hudson has left BioWare. While the announcement was made via a blog entry on Thursday morning, the news is just beginning to make news across the internet. 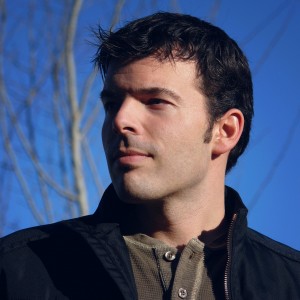 Hudson is best known as the director of the controversial third chapter of the Mass Effect series, and played a prominent role in the development of Star Wars: Knights of the Old Republic. Opinion on the effects of Hudson’s departure are mixed, mostly due to the predominantly negative opinion on the quality of BioWare’s games since the company was bought out by EA.

Although Hudson states that he has struggles with the decision to leave the company, he writes:
“After what already feels like a lifetime of extraordinary experiences, I have decided to hit the reset button and move on from BioWare. I’ll take a much needed break, get perspective on what I really want to do with the next phase of my life, and eventually, take on a new set of challenges.”