During last Friday’s Trion live stream extravaganza, we found out all about RIFT 2.6. Faratha shared some information on Dream Weaving that we’ve already covered, but Simon and Faratha did mention a few new tidbits regarding the patch itself and other new features we’ll be seeing. Here’s what we found out: 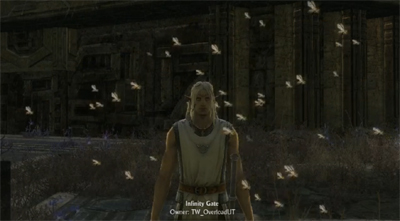 Simon also talked quite a bit about Unstable Artifacts. Here are some interesting points: 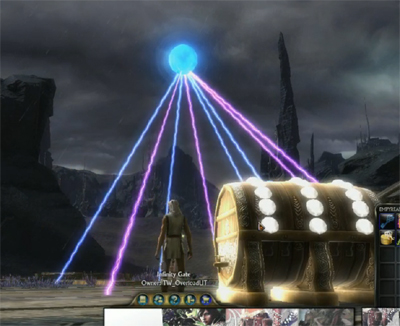