Patch 2.38 was released in Final Fantasy XIV: A Realm Reborn a couple of days ago (September 15th to be exact. I got the date wrong in my previous article– sorry about that!). So, what did Patch 2.38 bring us? Here are the Patch Notes if you haven’t checked them out yet. Alternatively, here’s a quick rundown of what new activities there are to do and what notable changes this patch brought us:

Here are some of new features you can take part in until Patch 2.4 comes out:

Hopefully that will keep you occupied until next patch.

Next, let’s talk about some notable changes:

And lastly (but possibly the best thing that happened in 2.38), we can now /hug and /slap other players. YAY!

Enjoy 2.38 and check out those new /cpose emotes for all the classes. Here’s my favorite: 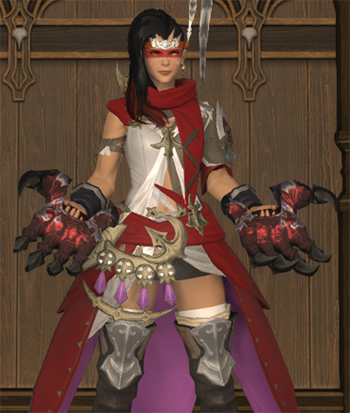