From SOE Live in Las Vegas on August 16th, Jeff Butler, Mike Mann, Darrin McPherson, and Terry Micheals held a panel about the extensive multiclassing system in EverQuest Next. They also talked about the game’s unique keyword feature which will be used in multiclassing and throughout all areas of the game, allowing players to easily customize their builds and itemization without losing the uniqueness of their character.

Below is a summary of the newest information revealed. The replay can also be seen here on Twitch. 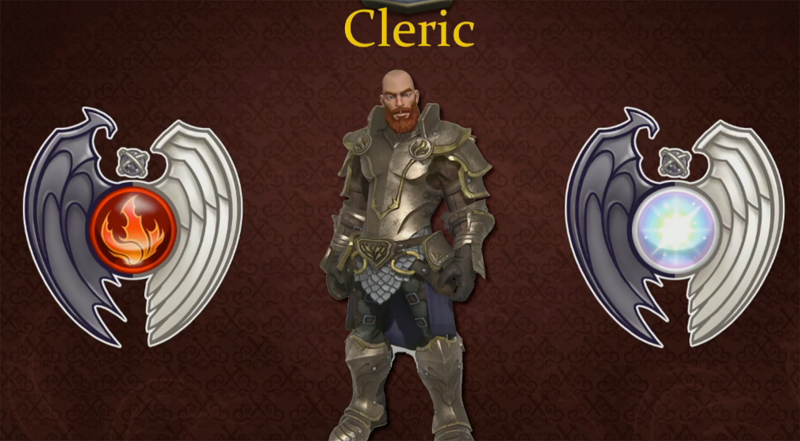 The post EverQuest Next Reveals: Multiclassing and Keywords appeared first on JunkiesNation.