Posted on September 7, 2014 by Rift Universe

Open Beta begins today for ArcheAge with 4.7′s Patch Notes going in early for everyone to update well in advance. See below for the patch notes.

On a more personal note, I’m still fondly recalling the end of ArcheAge Alpha last weekend, especially the small montage of bosses spawned in the most auspicious places. Cheers to everyone who knocked me around with their cars and the brilliant gift box wardrobe helm chuckles!

See you all in Open Beta which begins at 10am PDT! 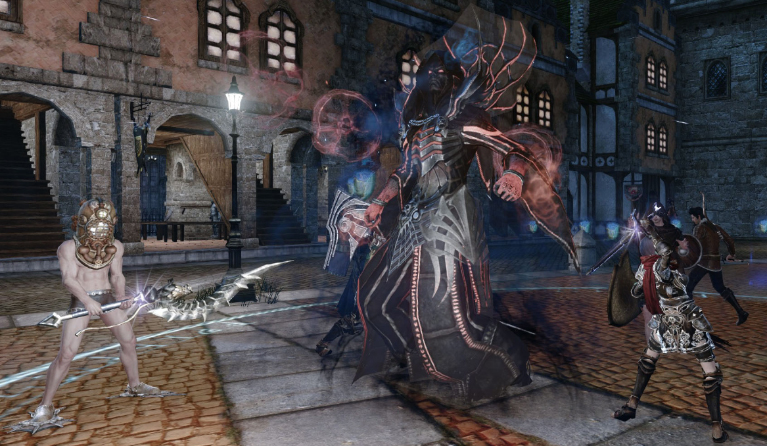 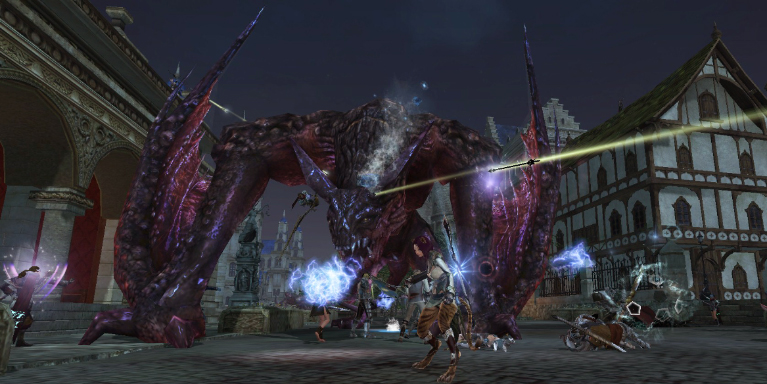 POST-LAUNCH FEATURES
We’d like to extend a thank-you for helping to test the below features in earlier Alpha and Beta phases. In keeping with the pacing of ArcheAge releases in other regions, the following has been set up for launch and will be unlocked over time: