In a recent MMORPG.com podcast interview with Amanda “Amary” Fry and Victoria “FireCait” Voss at Trion Worlds, our very own Kiwi Dream asked some great questions and found out a few interesting tidbits about ArcheAge. Not all of this information is new, but some is. Here are the highlights of what we found out: 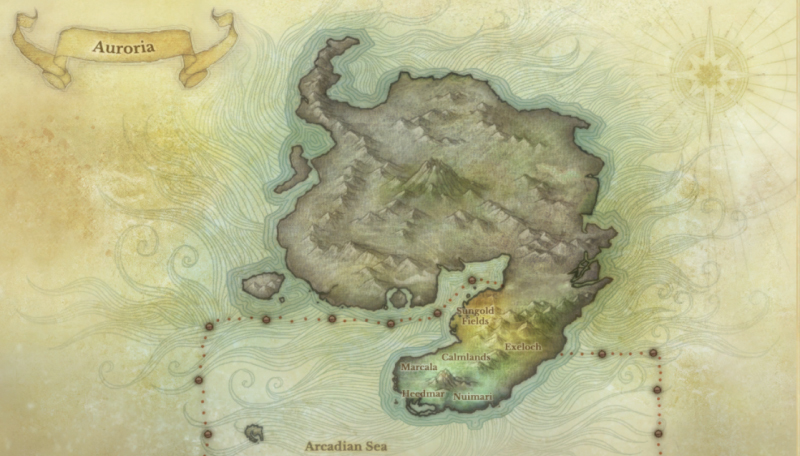 This isn’t new information, of course, but one thing that Voss emphasized is the fact that Trion’s only the publisher of ArcheAge and does not have complete control over the game. All changes they want made have to be approved and done by XLGAMES, the developer of AA. Certain things may never be added or may take a very long time to be added due to the fact that XLGAMES is still in charge. This bears repeating to anyone who finds themselves frustrated with any of the game’s current features.

Trion is, of course, always open to feedback, since communication is a high priority to both the Trion team and the XLGAMES team. Both teams are working together to add a whole bunch of stuff to AA that will improve our experience, but many of those improvements will take time.