During last Friday’s Trion live stream, Greg “OverloadUT” had a few guests from the Trion team including Gingers from the UI department and Daglar. They showed off a few UI improvements and new features that are currently being developed. Some are not even previewing on the PTS yet. All of these improvements and features will be added in with RIFT 2.6. The coolest new feature that was revealed was the new combat pet skin system that will let players customize their favorite in-combat pets. Here’s a quick rundown of that and more.

Note: As always, all information shown on the PTS or on Alpha builds such as the info shown in this live stream is subject to change at any time. 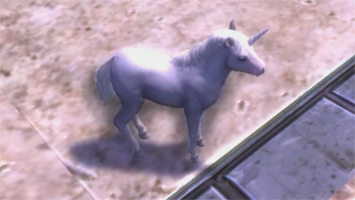 For more information on RIFT 2.6 which is coming in Feburary, you can check out our writeups on the new Dream Weaving profession, Bounties, the Black Loyalty Tier that’s previewing on the PTS, and a recent live stream writeup with some cool previews of new dimension goodies and unstable artifact rewards.