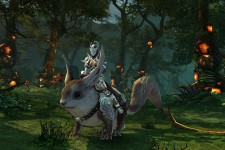 Want to know more about what’s happening in RIFT and Defiance this week? Check out the full details below!

While this is PC Gaming Celebration Week, all these new Defiance bonuses are happening on all platforms until November 1st!

Enjoy the loot, and have an awesome celebration week!