Happy Friday, all! We’ve enjoyed a very good and very busy week here at CSE. We continued doing various tests this week, which, with our Backers’ help, allowed us to find and fix a nasty proxy crash. We’ve moved on to limited testing of the updated building controls, and once we get Hatchery in a good state, we’ll do more testing on the next scenario map.

There’s a lot of fun conversations being had this week as we work through our goals for the start of Beta 1. One of the most fun discussions has included lots of pantomiming to help us improve the look of our combat animations. We’ve created one new ability per class that is meant to be more powerful and a bit flashier in order to help us test our VFX systems. Each of these new abilities are getting unique animations, which has driven much discussion on improving all our animations, and particularly how we use those animations to visually define each of the classes. If you check out this morning’s Morning with Max, you’ll catch a few seconds of Max sneakily turning the camera over to Sandra and myself (Tyler) while we work out how the Forest Stalker’s Overgrowth Shot should look. Personally, I can say this is one of my favorite, and sometimes most difficult, parts of our jobs.

Let’s move on to our Top Tenish list for the week, where we cover some of the week’s progress highlights. If you missed today’s livestream with myself and Ben, you can catch that HERE.

Lots of great progress this week! Let’s move into some show-and-tell of new art from our team. First off, we have the dragon claw, the bottom part of which will rest in the ground with one of the scenario 2 capture points in its palm. This follows up the equally awesome dragon skull we showed last week! 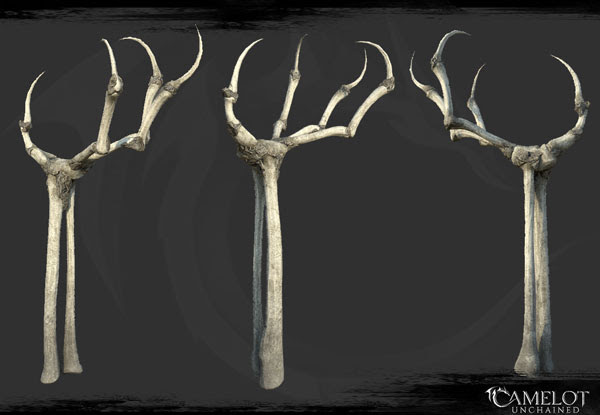 Up next, we have the two weapon design contest winners, modeled and textured, also from Jon. First place was Rehk’s dragon skull Viking sword: 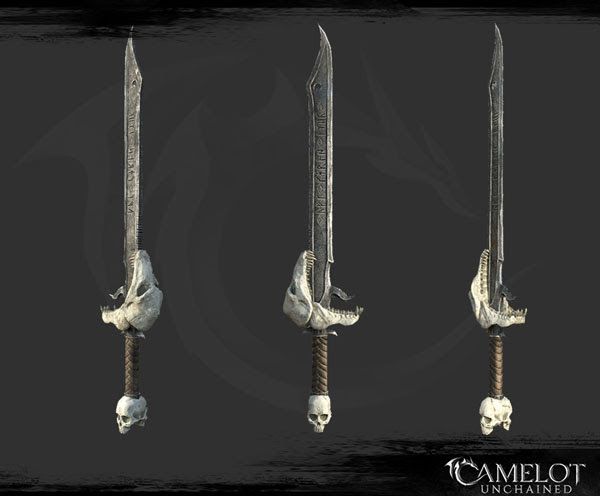 And second place was PendraPendragoon’s bow, the Hand of Asger: 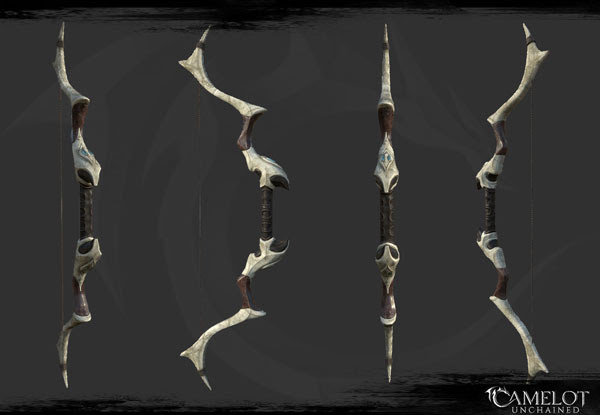 Congrats again to the contest winners!

Up next, we have some work from James, updating the patcher news styling and integrating patch notes. 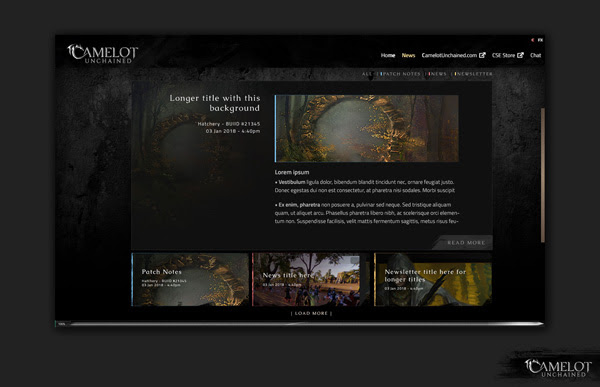 I (Tyler) have been working on the new scenario map, which of course needs lots of new assets. Here’s a couple of terrain materials created this week. 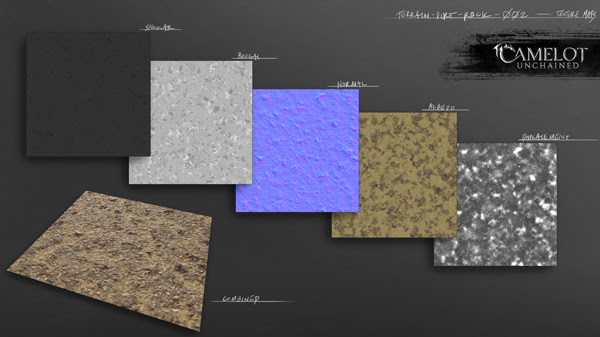 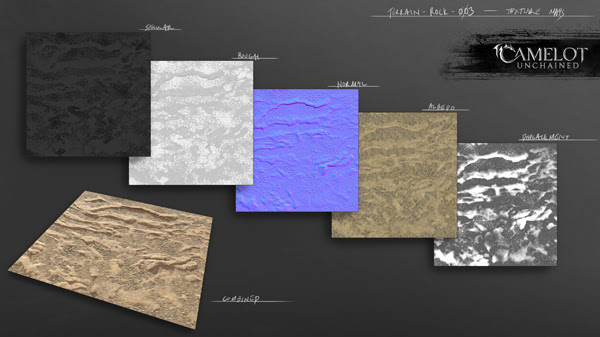 Next, we have some of Michelle’s concept art for the scenario 2 “flag” and receptacle assets. 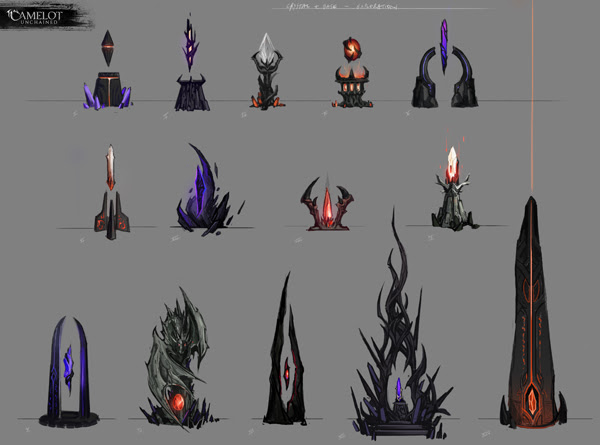 I can’t wait to hand one of these off to Jon to sculpt! That wraps up the art for this week. As you’d expect, our artists can become a bit grumpy when they aren’t fed, so it’s a good thing this emergency gift of rations was delivered today! Many thanks to one of our Backers for this extra sweet gift. 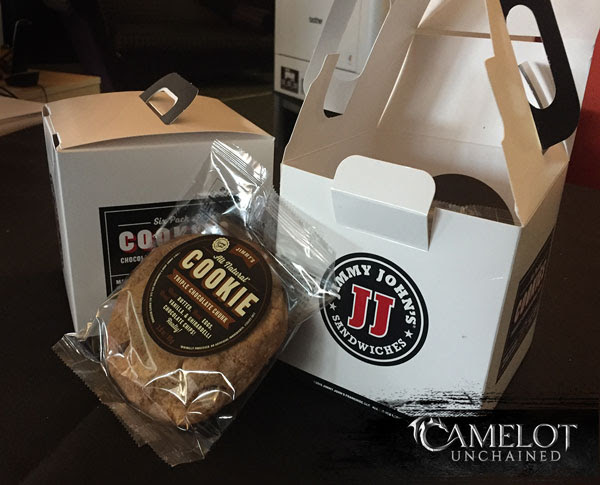 That wraps another good week for us here at CSE. Despite the occasional snow flurries, things are warming up here in Fairfax as we get closer to a fantastic summer!