For those of you who may have missed out on our Monday livestream: we have officially announced the date for the opening of Beta 1, which will be this upcoming July 4th, 2018! Mark it on your calendars, folks! If you missed out on the stream with Mark and Andrew where they cover the details and plenty of questions, you can catch that HERE. The team here at CSE is very excited, not only to announce the date, but to deliver a solid experience for our Backers that is well worth the wait! Hop over to our homepage to check out our new countdown clock, courtesy of James!

Of course that was a hard act to follow, but we did our best, with a full week of testing with our IT and Alpha folks! Many thanks for helping us find and fix stability issues on this new build. We spent much of this week also working on the planning for our next sprint, which is just one step on the road to Beta 1. The next several weeks will partially focus on new gameplay mechanics and art for our next scenario! I, Tyler, am personally excited about this one, as I’ll have some time to get back into the zone’s art needs, and maybe do a little streaming!

Overall it’s been a steady week of progress, with everyone heads down working, or gathering for planning and design meetings. If you missed today’s livestream update with Tim and Ben, you can find that HERE.

For all the other highlights of the week, let’s hit our Top Tenish!

For art this week, we first have some out-of-game renders of the updated Viking heavy armor from Jon. We’re getting far more detail out of our UV changes, as well as better mesh topology and silhouette from the geometry changes! 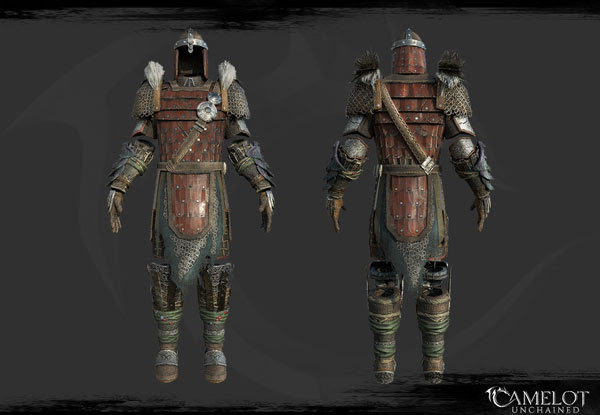 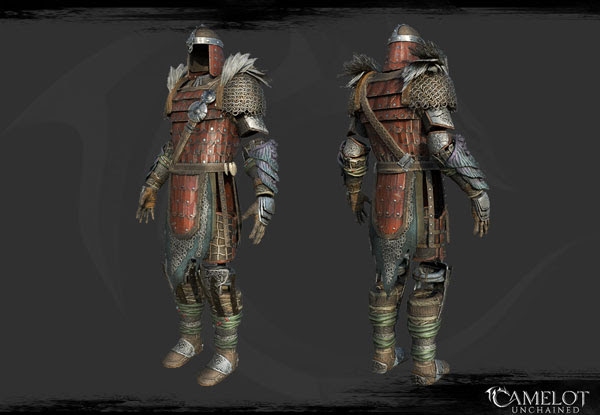 Below are three of the new race backgrounds, courtesy of Michelle. The first is the Tuatha human, second the Viking Valkyrie, and third, Arthurian Pict. The old character silhouettes will be replaced with new renders using Sandra’s poses, and the updated armor from Jon. 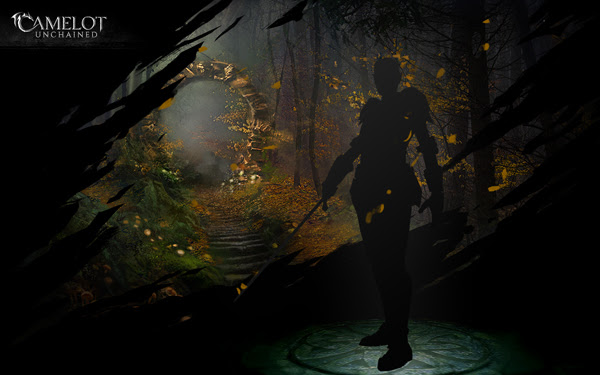 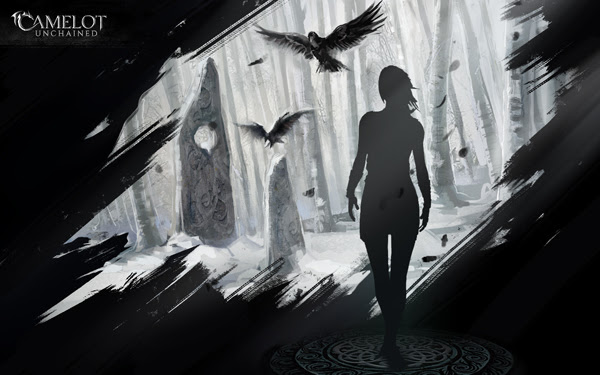 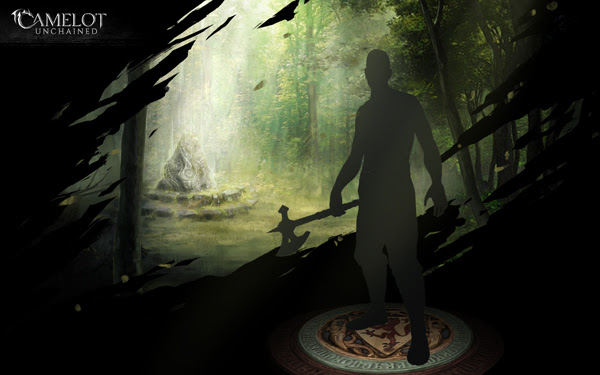 That wraps up art for this week from our talented artists!

We ended the week off on a sweet note today. Special thanks to Arrobee, Mydnitte, and Clan Sverker for the delivery of chocolates! 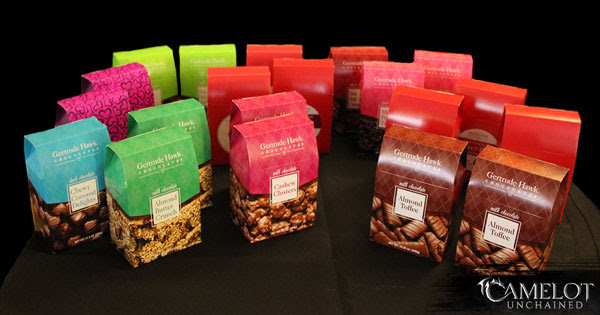 And more thanks go out to Ludovic for the very large box of Cadbury Cream Eggs! (A personal fav!) 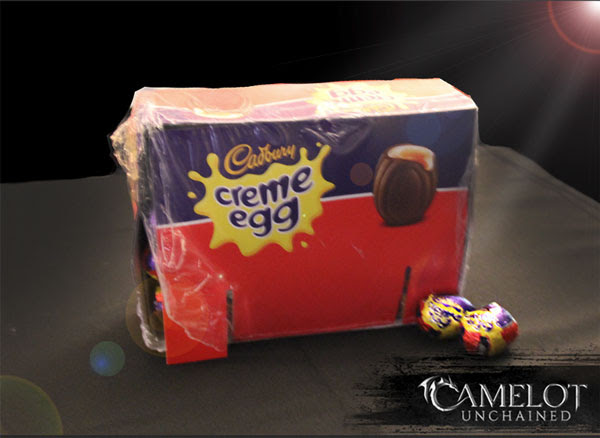 That wraps up the week for us here at CSE. We’re getting lots of work done, and we’re all excited to meet our Backers on the battlefield in Beta 1! Thank you all so, so much for your patience, enthusiasm, and support for a project that we all believe in. Have a great weekend!

P.S. Here’s some extra commas for Max, because he tells me I forget them often. ,,,,,