Howdy, all! An energetic greeting matches the state of things this week, as we continue along on a lot of new, important features. Much of this week was spent readying the patcher and build for further testing on our new 64-bit client! Of course, that also includes more fixes and improvements to buildings and rubble, an embedded building server, and lots more to test next week!

To wrap up this week, we had a fairly energetic livestream from Andrew and Ash, who I swear need to just start working on a buddy comedy together. I’d watch that! You can catch that stream, where we go over the week’s progress highlights followed by Q&A, HERE.

Speaking of the week’s highlights, here’s our Top Tenish:

The improvements to the ability system are particularly exciting, as they also pave the way for the return of the ability builder. We (a few of the artists) actually did a small test last night to help Rob out with a very early, “devUI version” of an ability builder. Fun stuffs! I’m also excited by the improvements to the animation system, something I’ve spoken of a few times in streams. These improvements will allow us to begin working on new, non-Human races, and importantly, let us start to use our new animations, which take advantage of blending. Blending allows us to share more assets, get the work done faster, and helps things look better through smoother transitions between animations!

For art this week, we start off with Dionne’s “Army of LODs.” This work, while generally quick, requires a keen eye to decide what to keep and what to throw out. These also still need to work when animated. In many cases, our new LODs are cheaper than what we’re doing procedurally, while staying more accurate to the base LOD-0 mesh. 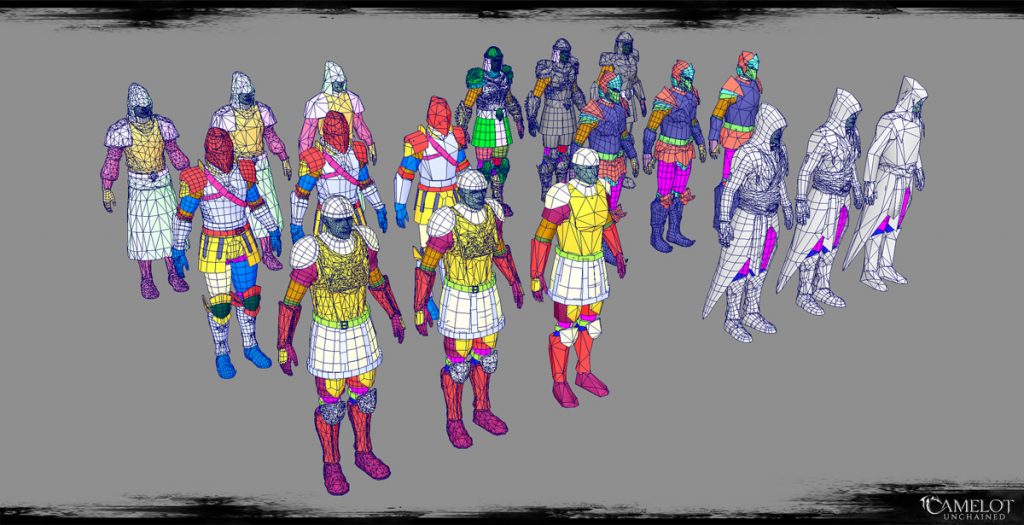 As mentioned above, James has been working through a ton of new icons. One thing I just mentioned to him was how I liked the bit of “grain” in the icons. He said they had a stone background, which is an attempt to differentiate the look of our icons from other games, and help enforce the look of CU. What do you think?

Even with all the other work she’s done, Dionne still managed to get a bit of environment terrain work in, as can be seen in these new ground materials. 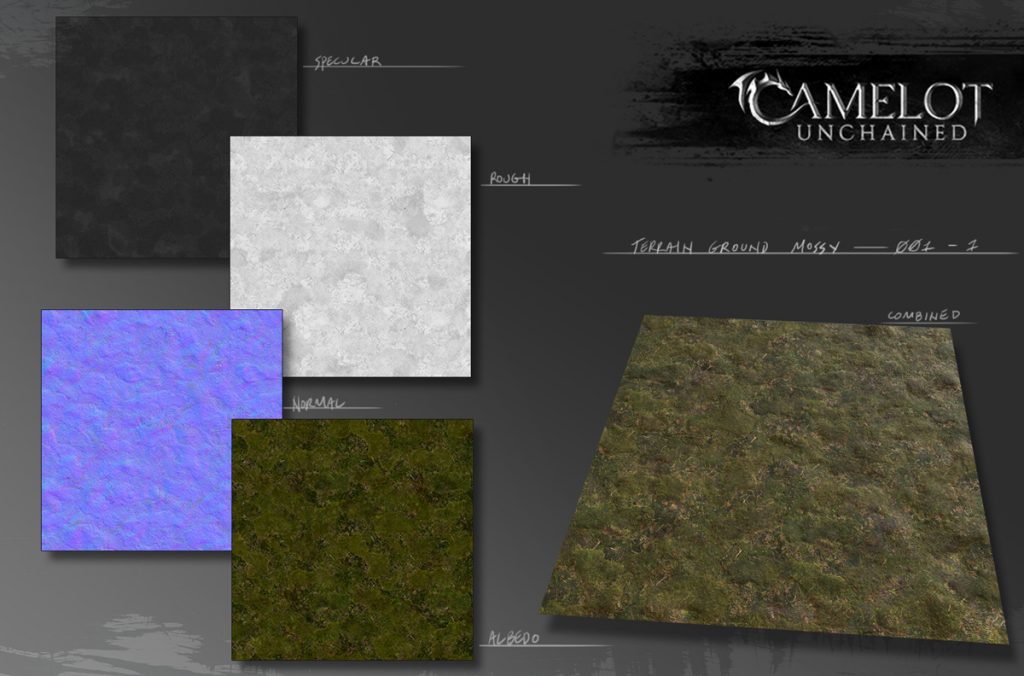 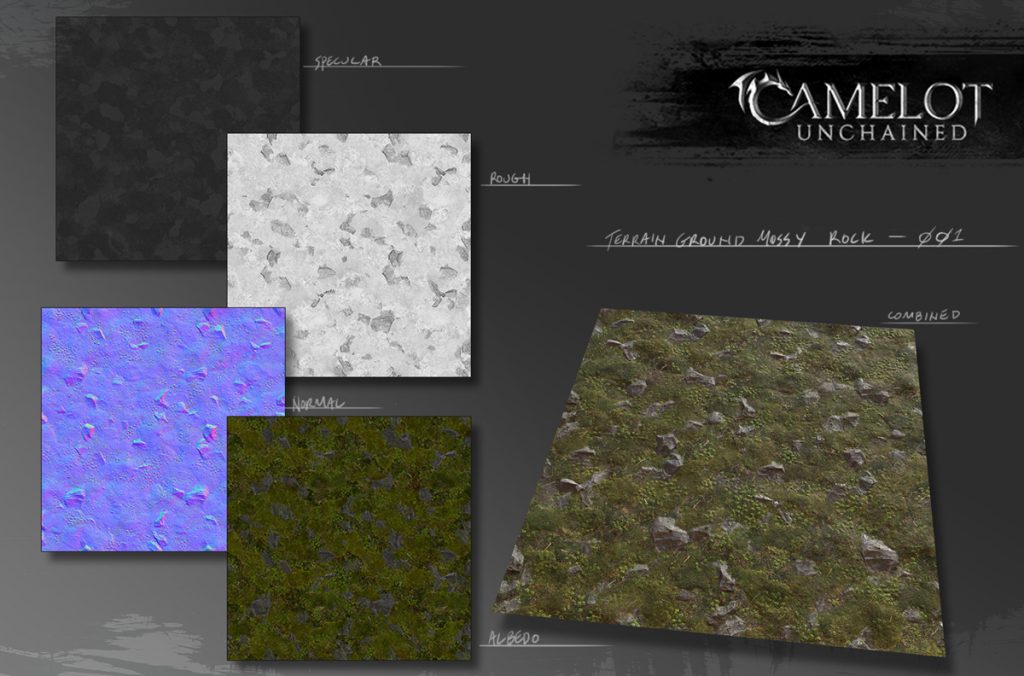 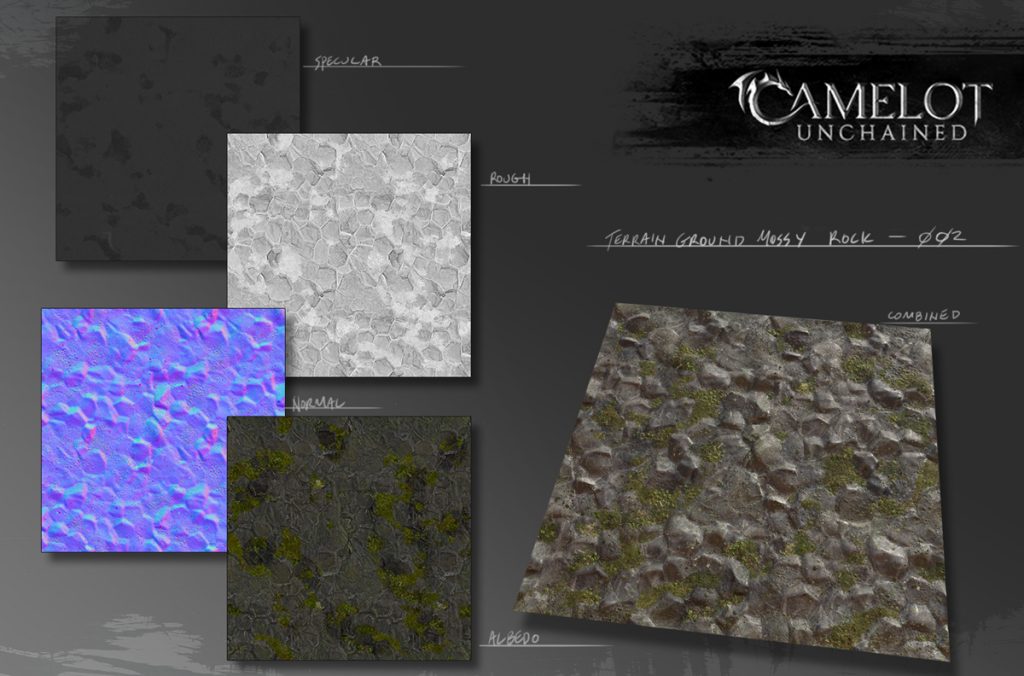 Michelle started working on concepts of wands, scepters, and gauntlets for our future mage classes. Here we can see several explorations of wands.

That wraps things up this week. I’m already excited for the next set of features we’re planning to work on after the 64-bit client and rubble (to name two of the bigger focuses) are settled. Personally, getting the big update of character assets and animations over the finish line is what I’m most looking forward to. The first pass will be rough, and we’ll continue to polish, with the main focus being to not block testing. I go over more details of that process in this month’s newsletter from Max, which should be coming out shortly after this update email! There are a lot of good things in there, including images of a really great building from one of our Backers, as well as an in-depth article from Ben on class prototype design!

Brian sent me this great “behind the scenes” image from today’s stream. To quote Jon Hammond, you can see “we spared NO expense” on our streaming setup! Let us know in the forums what it is you think Andrew is explaining to Ash. 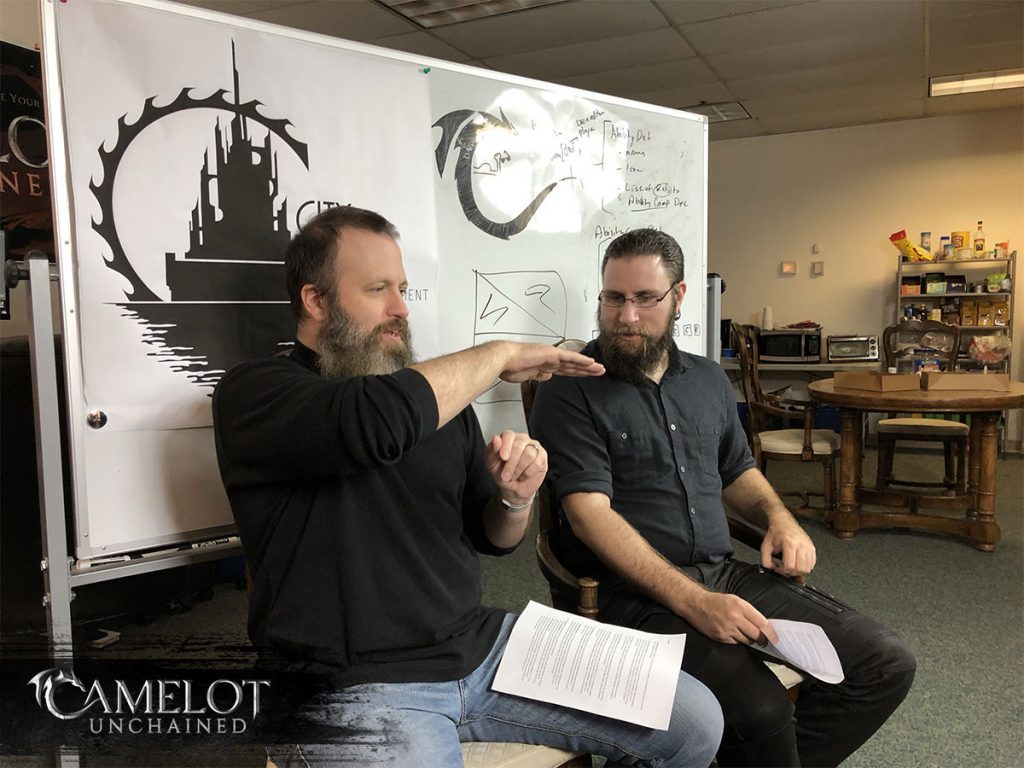 We’ll CU next week! Pay attention to our tentative testing schedule next week if you want to jump in and play with the wacky building physics shown in today’s stream!