Welcome to our end of the week update! We’ve been progressing really nicely on our SNS scenario work. The progress we’ve made has improved the stability of the scenarios, allowing us more time to run around killing each other in our office tests! This means that, for some, our focus has begun to shift into combat bugs and improvements.

It’s great to experience how fun things feel, this early in testing. Our goal now is to get the major issues out of the way so we’re not masking the fun with known bugs. If you missed today’s end of week update stream with Andrew, Tim, and myself (Tyler), we start off with a more detailed explanation of where we are at with testing. Besides that, it’s a great stream as Andrew has dialed in from our West coast office to add his smiles to the stream and his expertise to the Q&A section!

Let’s take a look at this week’s highlights shall we!

A whole lot of work completed this week, and I’m proud to be the broken record in citing how much work we’re chugging through in our “sprint” for Saturday Night Sieges. Let’s take a look at some of the art from this week.

First up, we have some of the TDD boat concepts from Michelle.

Personally I’m jealous Dionne or Jon will get a chance to model one of these! Next up, Michelle has taken our chosen male clothing concepts and updated the female options to better “harmonize” with them. We’ll choose one female outfit per realm which will be handed off to Jon next week to begin modeling. 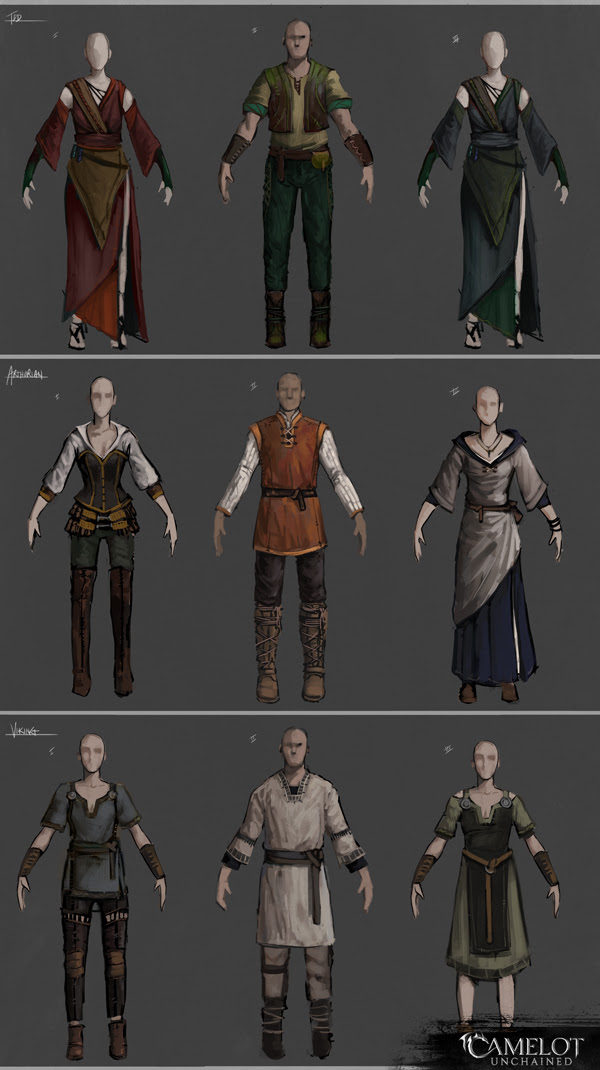 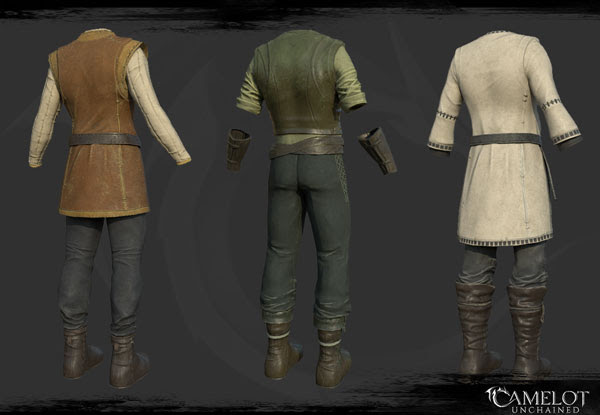 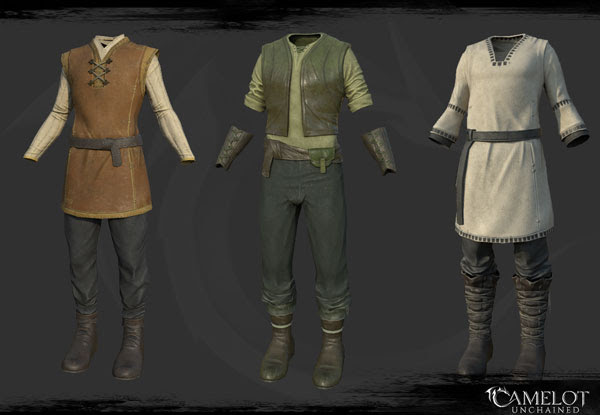 That wraps up this week’s wrap up! We’re making some great progress, and as we said in stream, can’t wait to start external testing of this sprint. Thank you for your patronage and patience on this journey with us. Have a great weekend all and we’ll CU Monday morning!